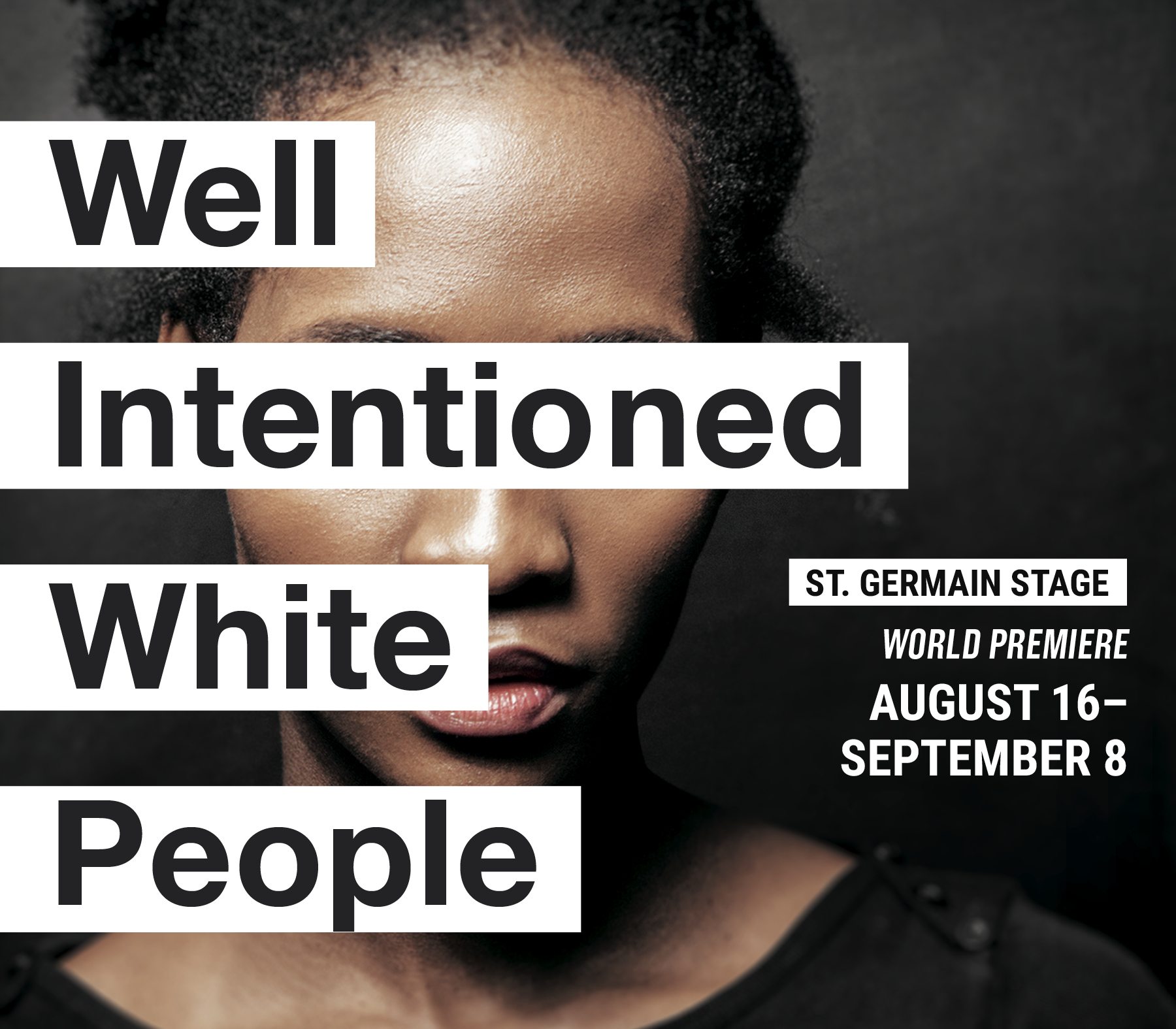 Sponsored by Philip and Mary Oppenheimer

After a racial incident she would rather forget, Cass is forced into “making an example of it” by her well intentioned roommate and the dean of her  “hip” and liberal university. Looking to make tenure and not wanting to ruffle any feathers, Cass is pushed by her community to lead a diversity day on her own behalf and is asked to be the face of her race. This world premiere play is a poignant and surprisingly, funny look at race, friendship, and how in the pursuit of real change, “well intentions” are not always enough.

Sponsored in part by Jude Sabot

“89 minutes of excellent, accelerating drama..that fascinates from the first moment to the last.”
Berkshire Bright Focus

“Well-crafted…a strong and difficult play in a cohesive and trenchant production…the entire cast is strong.”
CurtainUp

“This social justice drama was a diamond in the rough.”
Berkshire Fine Arts

“The entire ensemble cast (all newcomers to BSC) deliver unquestionably high-quality performances. Each displaying a range of emotion and dynamics as their characters navigate the windy and often choppy waters with such strength and dexterity that there is not even a moment we doubt them.”
Broadway World

“Topical and courageous.”
In the Spotlight

“A splendid cast of Berkshire newcomers and an exciting new playwright …scorchingly topical and stubbornly enduring.”
The Valley Advocate

Timely Topics in a Changing World with Rachel Lynett

MYXOLYDIA TYLER (Cass) BSC debut! Off Broadway: Agnés in The House That Will Not Stand (Spring 2017 Reading at Manhattan Theatre Workshop); the Narrator in Signature Theatre’s A Season to Unravel. Regional highlights: Fannie Lou Hamer/Coretta Scott King in All the Way (St. Louis Rep); Camae in The Mountaintop (Vermont Stage and Baltimore Center Stage). TV: Homeland (Season 6, Showtime). Voice over and commercial campaigns: Reckitt Benckiser, Golden Corral, Mercedes Benz and Pandora. She was last seen as Portia in Arkansas Rep’s The Heart is a Lonely Hunter (summer 2017). Upcoming: Chelle in Detroit ‘67, a co-production with McCarter Theatre and Hartford Stage.

RACHEL LYNETT (Playwright) is an Arkansas-based playwright and theatre artist. Her recent playwriting credits include Good Bad People presented as reading with Talk Back Theatre (2018) and as part of Jackalope Theatre’s Circle Up series (2017); Well Intentioned White People as the Downstage Left Residency with Stage Left (2017), part of Orlando Shakespeare New Play Festival (2017), and receiving honorable mention for the 2017 Kilroys. Her play, Abortion Road Trip, received a workshop production produced by Theatre Prometheus and was presented as a part of the 2017 Kennedy Center Page to Stage Festival. 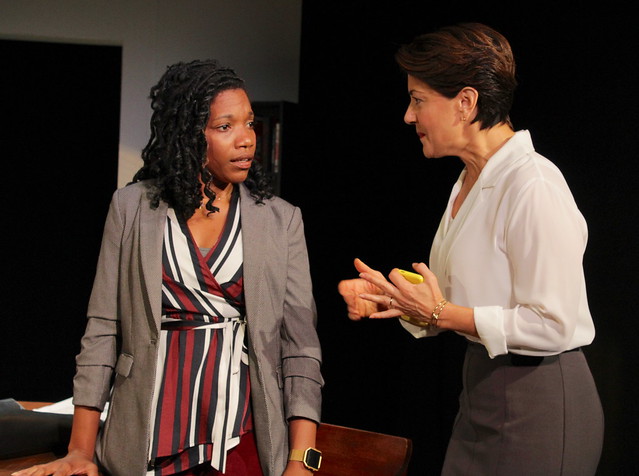 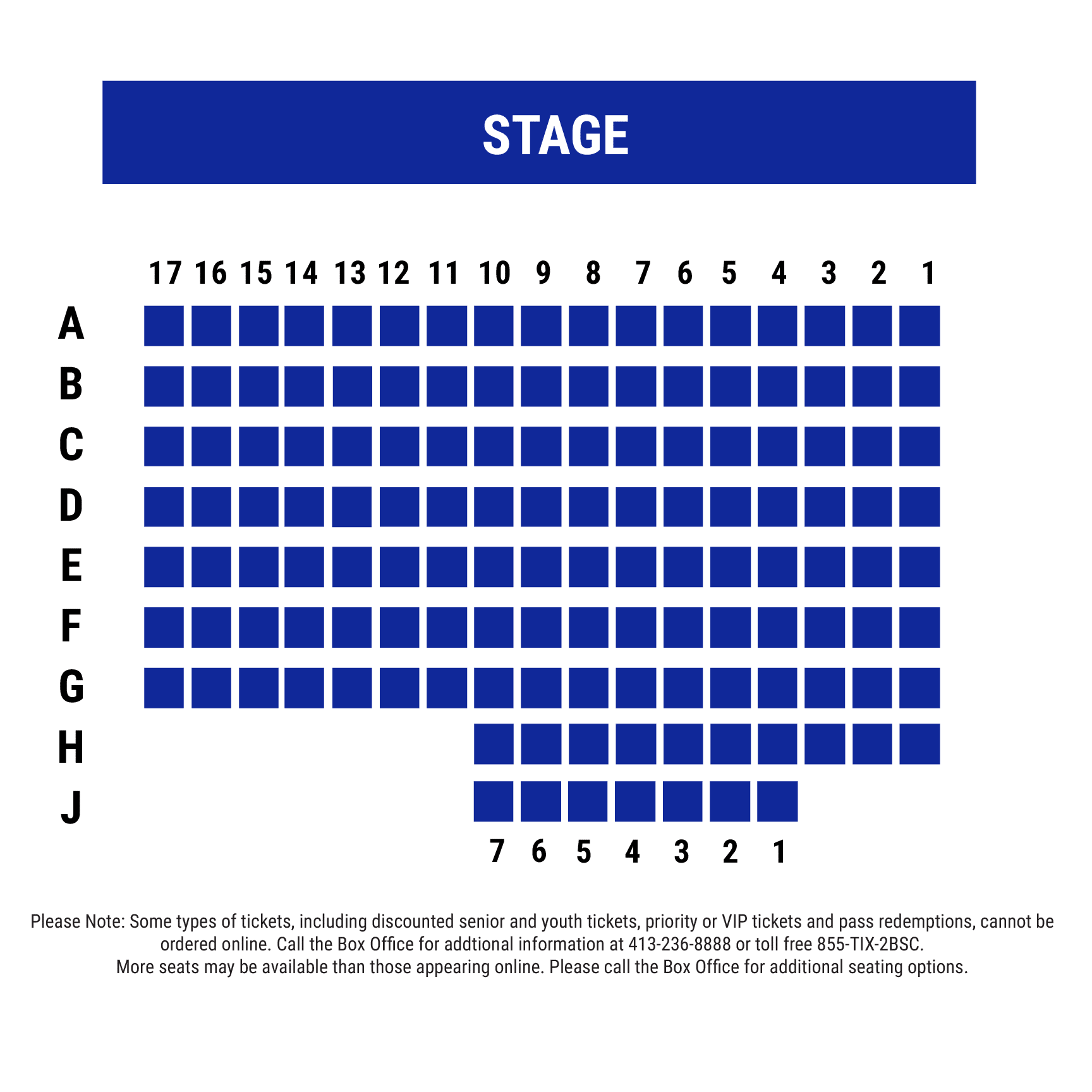