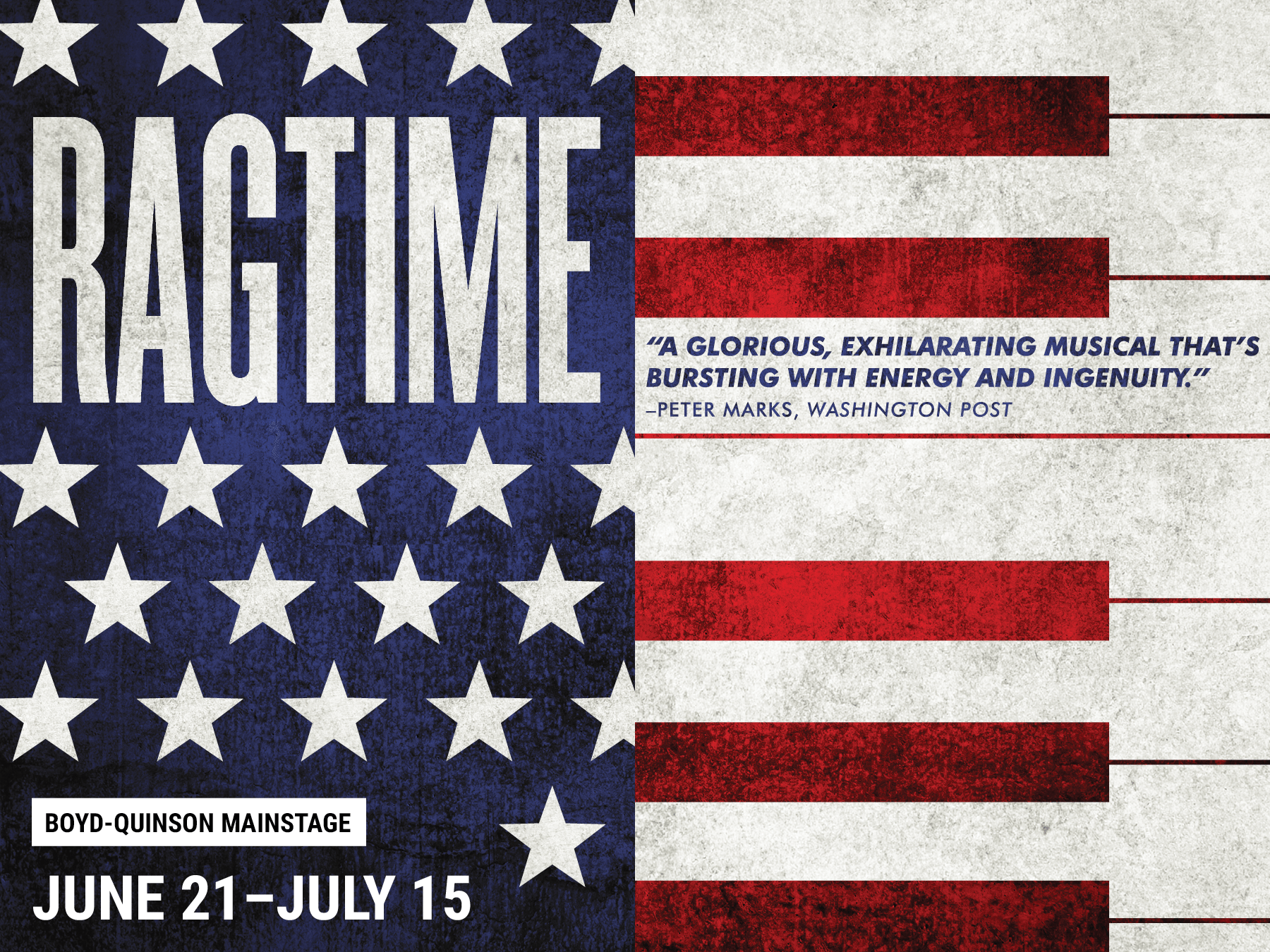 Sponsored by
Cynthia and Randolph Nelson

Book by TERRENCE MCNALLY
Lyrics by LYNN AHRENS
Music by STEPHEN FLAHERTY
Based on the novel Ragtime by E.L. DOCTOROW
Directed by JOE CALARCO

At the dawn of the 20th century, when everything is changing…and anything is possible, Ragtime weaves together three distinctly American tale —a stifled upper-class wife, a determined Jewish immigrant, and a daring Harlem musician—united by their courage and their belief in obtaining the American Dream. Winner of Tony Awards for Best Book and Best Musical Score, this dazzling musical is a timeless celebration of the American Spirit.

Sponsored in part by
Bonnie and Terry Burman & The Feigenbaum Foundation, Inc.

“Theater doesn’t get much better than BSC’s production of “Ragtime.”
– Albany Times Union

“Ragtime’’ is well worth the trip….Captivating!”
– Boston Globe

“Hats off to Barrington Stage for taking an extremely difficult musical to perform and making it great.”
– Huffington Post

“Ragtime is one of the Berkshires’ unmissable theater events of the summer.”
– Theatremania

“Ragtime” is more than a “must-see” – it is truly a “must-experience.”
– In the Spotlight

“….a production that ranks with the best of Barrington Stage.”
– WBUR

“This production is a splendid way to get to know a show that is well worth knowing.”
– Berkshire Eagle

“Barrington Stage’s Ragtime will be remembered for its thoughtful direction and sterling performances.”
– The Westfield News

“Enchanting staging…The cast of twenty two is uniformly talented and dynamic, the songs majestic and story telling irresistible.”
– Curtain Up

“The ensemble sing their hearts out on every occasion they are on stage. No doubt they are the best chorus in a musical or opera performed here in years.”
– Berkshire Record

“Over my two-plus decades of attending and reviewing plays and musicals by Barrington Stage Company, there is always one summer standout production that prompts me to say of Founder/Artistic Director Julianne Boyd: ‘Well, she’ll never be able to top this one!’  But once again, she has done so, and the result is a show worthy of the highest praise.”
– WAMC 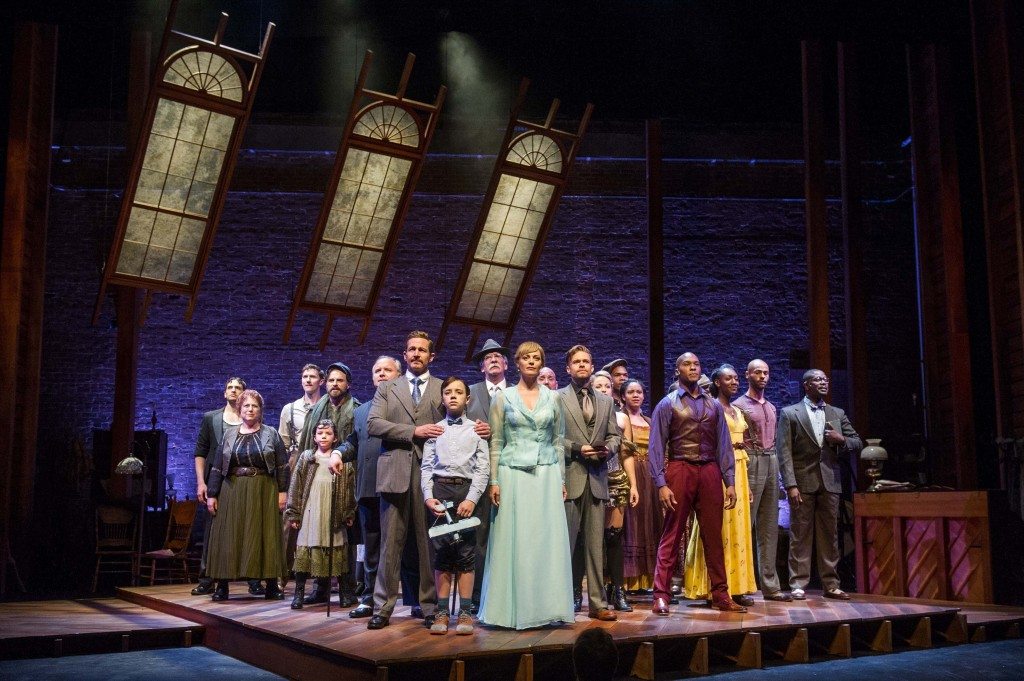 Leanne A. Smith as EVELYN NESBIT 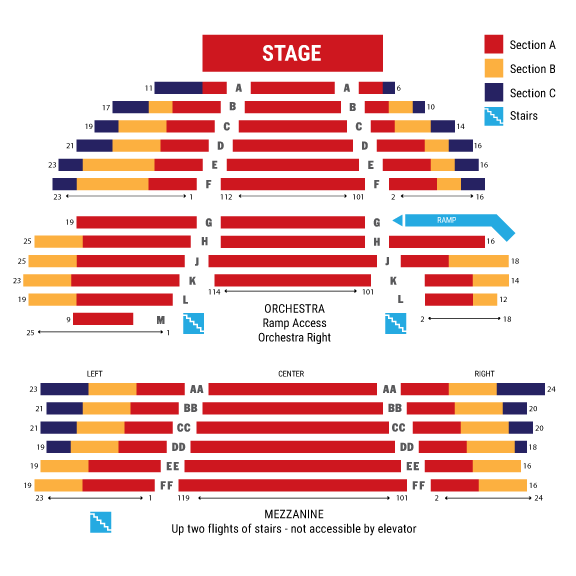