Click here to view the program for Love Letters.

“If you’ve never seen Love Letters, I cannot imagine a better introduction. If you have seen Love Letters before, well, this production is akin to meeting a dear friend both again and for the first time.” – The Berkshire Eagle

“Altogether there cannot be a more perfect hour or so in a theater-lover’s life than the one offered here and now.” – Berkshire Bright Focus

“Love Letters can still pack a wallop.” – In the Spotlight

A.R. GURNEY (Playwright) Plays: Scenes From American Life, Children, The Dining Room, The Middle Ages, Richard Cory, The Golden Age, What I Did Last Summer, The Wayside Motor Inn, Sweet Sue, The Perfect Party, Another Antigone, The Cocktail Hour, Love Letters, The Snow Ball (adapted from his novel), The Old Boy, The Fourth Wall, Later Life, A Cheever Evening, Sylvia, Overtime, Let’s Do It (a Cole Porter musical), Labor Day, Far East, Darlene And The Guest Lecturer, Ancestral Voices. Opera: wrote libretto for Strawberry Fields, with music by Michael Torke, part of the Central Park Opera trilogy presented by the New York City Opera in the Fall of 1999. Novels: The Gospel According to Joe, Entertaining Strangers, and The Snow Ball. Awards: Drama Desk, N.E.A., Rockefeller Foundation, New England Theatre Conference, Lucille Lortel, American Association of Community Theatres, American Academy and Institute of Arts and Letters. Honorary degrees: Williams College and Buffalo State University. Gurney was on the faculty of M.I.T. until 1996. He is the husband of one, father of four, and grandfather of six.

JULIANNE BOYD (Director) Julianne Boyd co-founded the Barrington Stage Company (BSC) in January 1995. She has directed many productions at BSC, including the world premieres of Mark St. Germain’s Dancing Lessons, Dr. Ruth, All the Way and Best of Enemies. She also directed the critically acclaimed productions of American Son, An Enemy of the People, Much Ado About Nothing, The Crucible, Sweeney Todd: The Demon Barber of Fleet Street, A Streetcar Named Desire, West Side Story, Follies,The Game, Mack and Mabel, Cyrano de Bergerac and The Importance of Being Earnest. In 1997 she directed BSC’s smash hit production of Cabaret, which won six Boston Theatre Critics Awards and transferred to the Hasty Pudding Theatre in Cambridge for an extended run.

Ms. Boyd conceived and directed the Broadway musical Eubie!, a show based on the music of Eubie Blake which starred Gregory Hines and garnered three Tony nominations.  Ms. Boyd also conceived and directed (along with Joan Micklin Silver) the award-winning (Outer Critics Award, Best Musical) Off Broadway musical revue A…My Name Is Alice and its sequel A…My Name Is Still Alice.  She has worked extensively in New York and in regional theatres, including the Old Globe Theatre, the McCarter Theatre, La Jolla Playhouse, the Coconut Grove Playhouse and Syracuse Stage.

From 1992 to 1998 Ms. Boyd served as President of the Society of Stage Directors and Choreographers, the national union representing professional directors and choreographers in the U.S.

LISA KLAGES (Production Stage Manager) is thrilled to be back at Barrington! Past BSC Credits: Assistant Director for the 2013 and 2014 play seasons, including Breaking the Code, An Enemy of the People, Much Ado, and Dancing Lessons. Lisa was also on the Stage Management team for Becoming Dr. Ruth Off Broadway. She is currently the Resident Director of the long running Off Broadway Improv Comedy, Drunk Shakespeare. Other credits include: Elf National Tour, Wing-Man at Ars Nova, Broadway Sings touring cabaret. She trained at Broadway’s Wicked and Punchdrunk’s Sleep No More, and graduated from Pace University with degrees in Psychology and Directing. 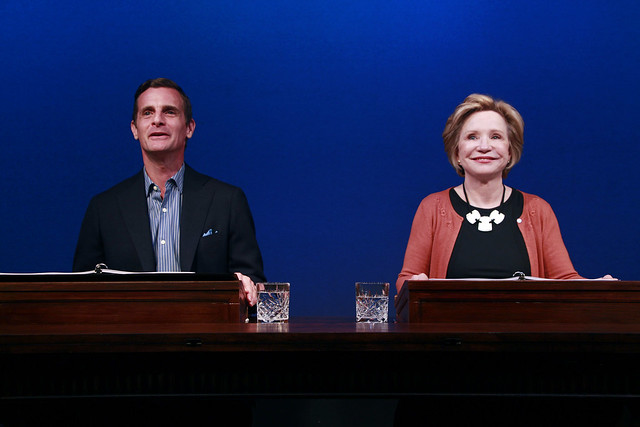 The 2016 St. Germain Season is sponsored by The Claudia and Steven Perles Family Foundation 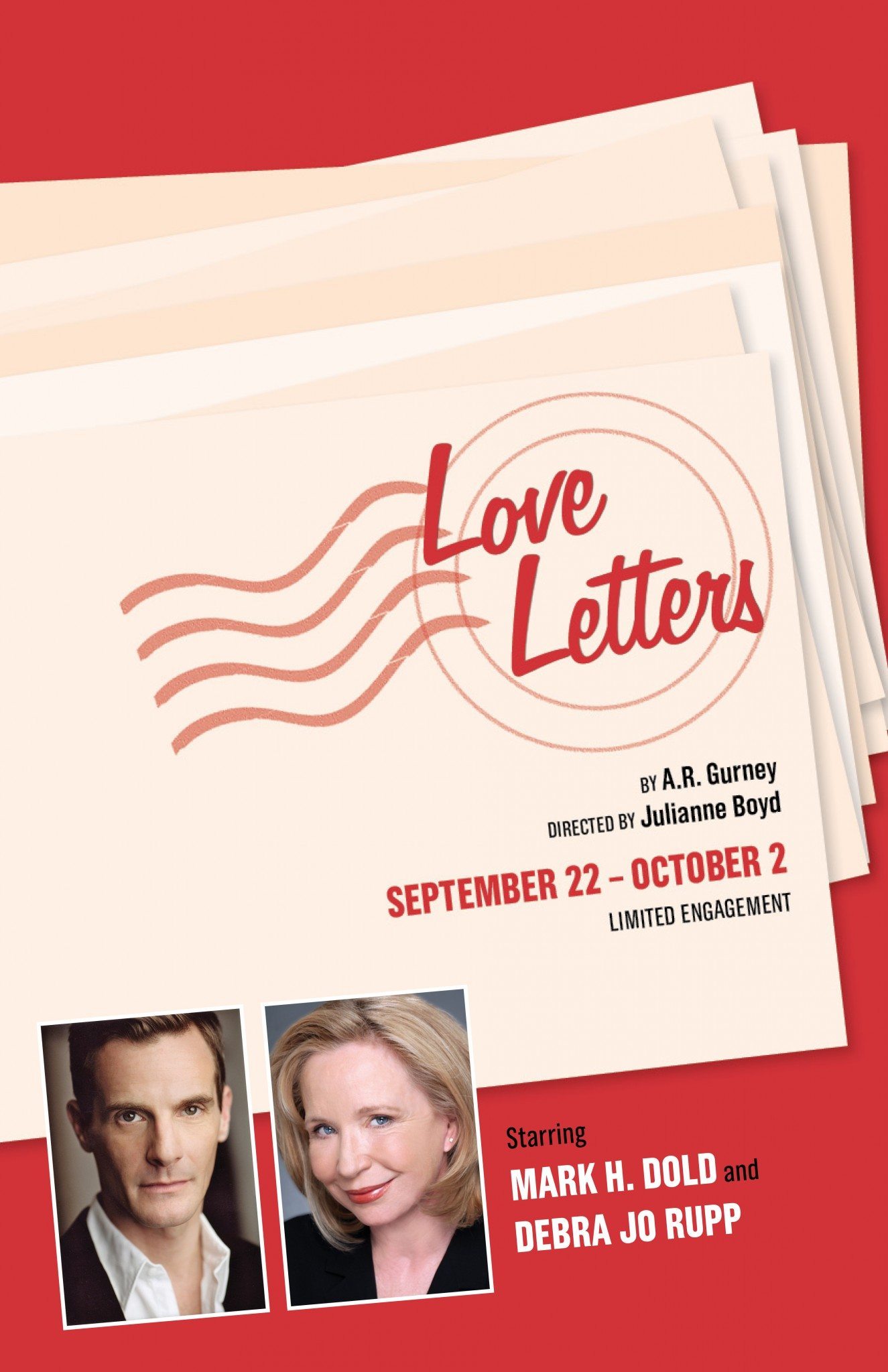 Sponsored by
Audrey and Ralph Friedner

Starring Mark H. Dold (no season would be complete without him!) and Debra Jo Rupp, Love Letters, a Pulitzer Prize finalist, is a touching, funny and ultimately moving story of a 50-year old correspondence between two childhood friends whose relationship weathers time and distance.

* Single tickets only. Not available with pass options.