In the final scene of Ibsen’s 1879 ground-breaking masterwork, Nora Helmer makes the shocking decision to leave her husband and children and begin a life on her own. A Doll’s House, Part 2 dares to wonder what Ibsen’s Nora has been up to since she slammed the door. Called “the best play of the year” by The New York Times, it explores the emotional chaos that results when Nora returns 15 years later to the family she left behind. “An explosive new play,” says The Hollywood Reporter. 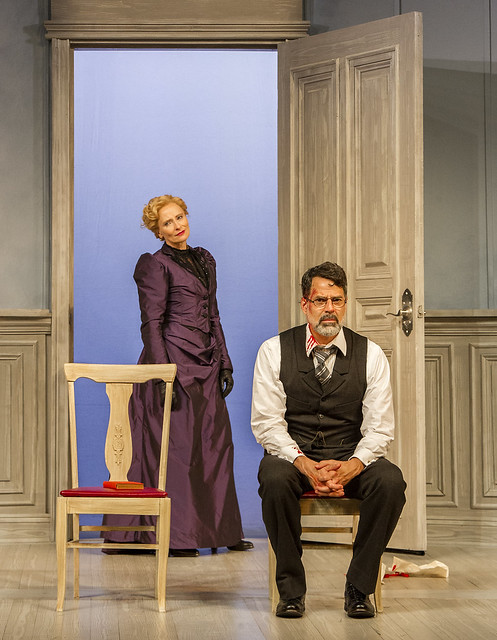 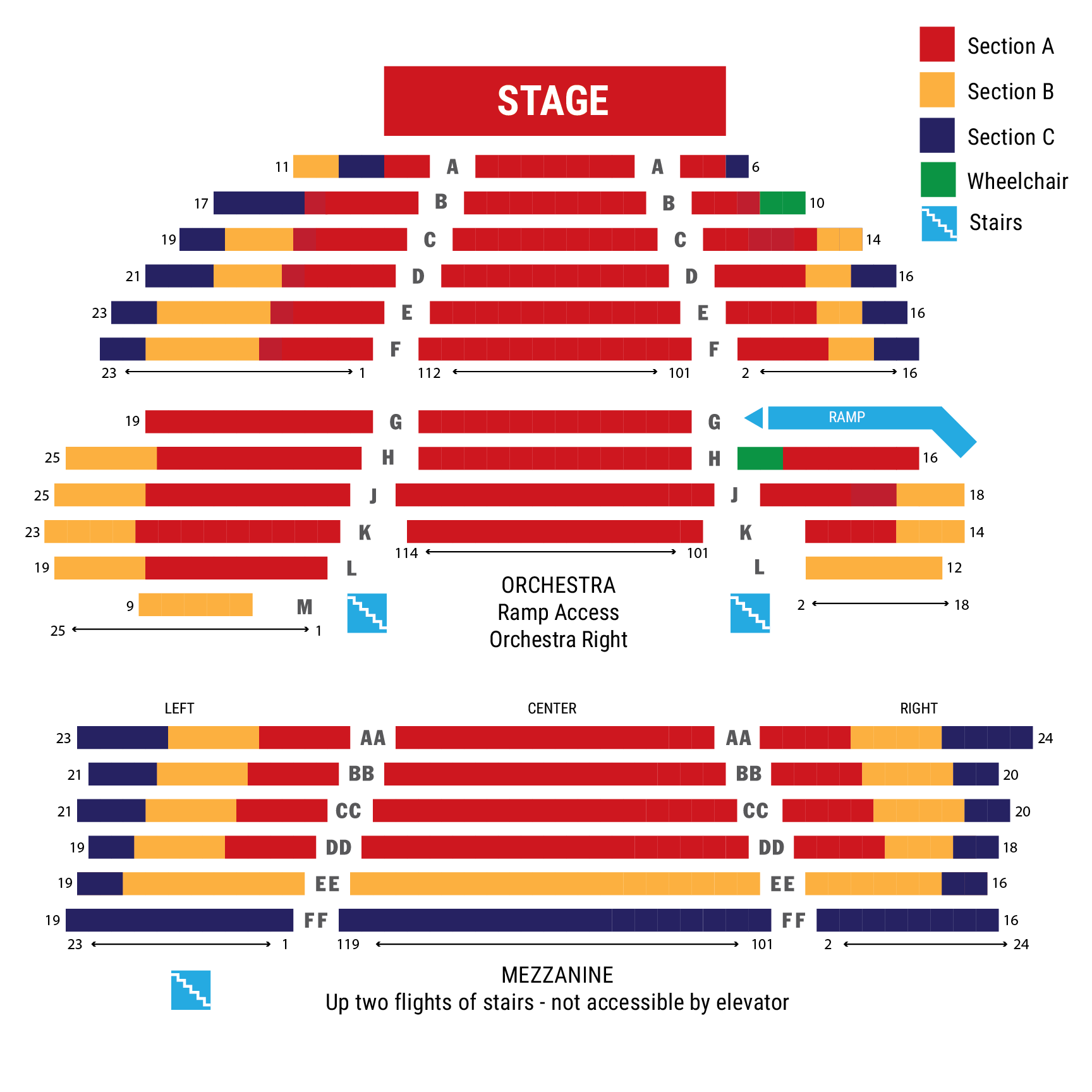