The musical opens with the song “Tradition”, which explains the traditions that hold the community of Anatevka together. This is followed by three scenes which lead to perhaps the most important of the Jewish traditions, the Sabbath.

The first three scenes in Fiddler on the Roof play in continuous dramatic time.

In Scene 1 (“Matchmaker, Matchmaker”) the three daughters clean the house for the Sabbath. It is mid day. 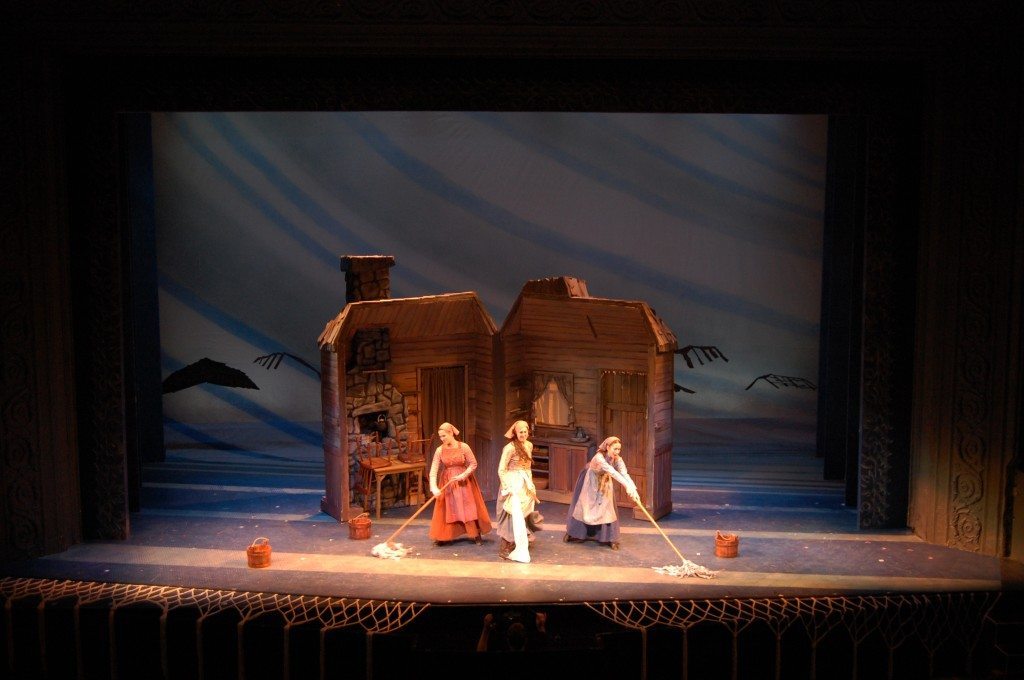 In Scene 2, Tevye is performing his rounds. (“If I Were a Rich Man”). It is slightly later in the day, perhaps mid-afternoon. 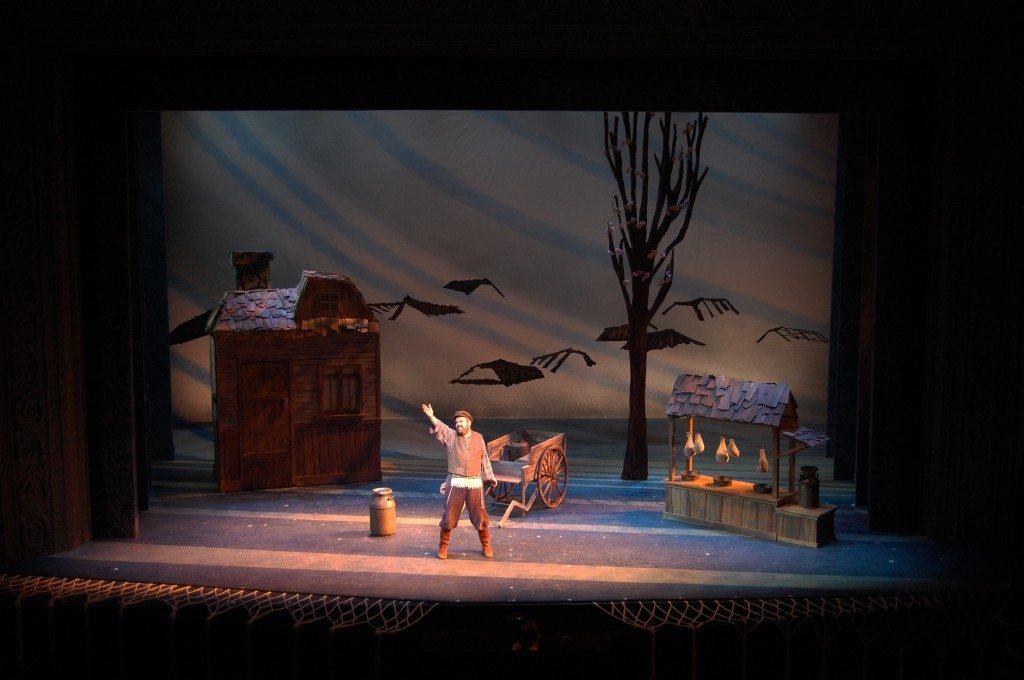 Scene 3 returns to the house where Sabbath preparations are in progress. It is slightly later in the afternoon. 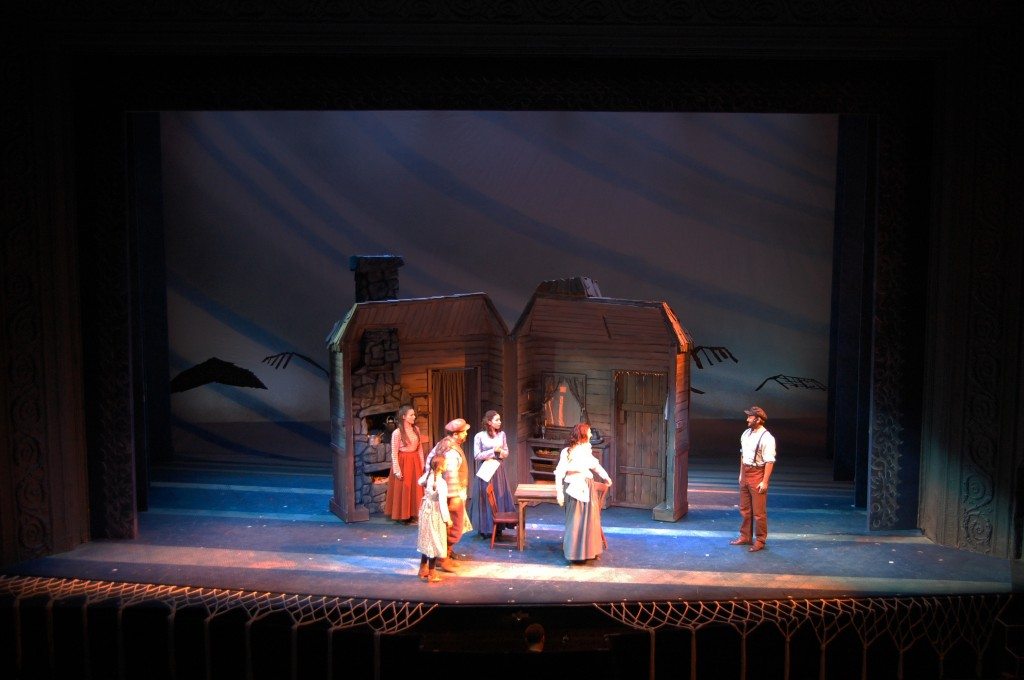 As the scene progresses, the sun continues to set on the horizon. This is the time for the lighting of the candles. (“Sabbath Prayer”). Sunset is defined as the sun’s disappearing below the horizon. In fact, astronomers describe it technically as the sun being 18 degrees below the horizon. I have no idea how they can tell that, but never mind. 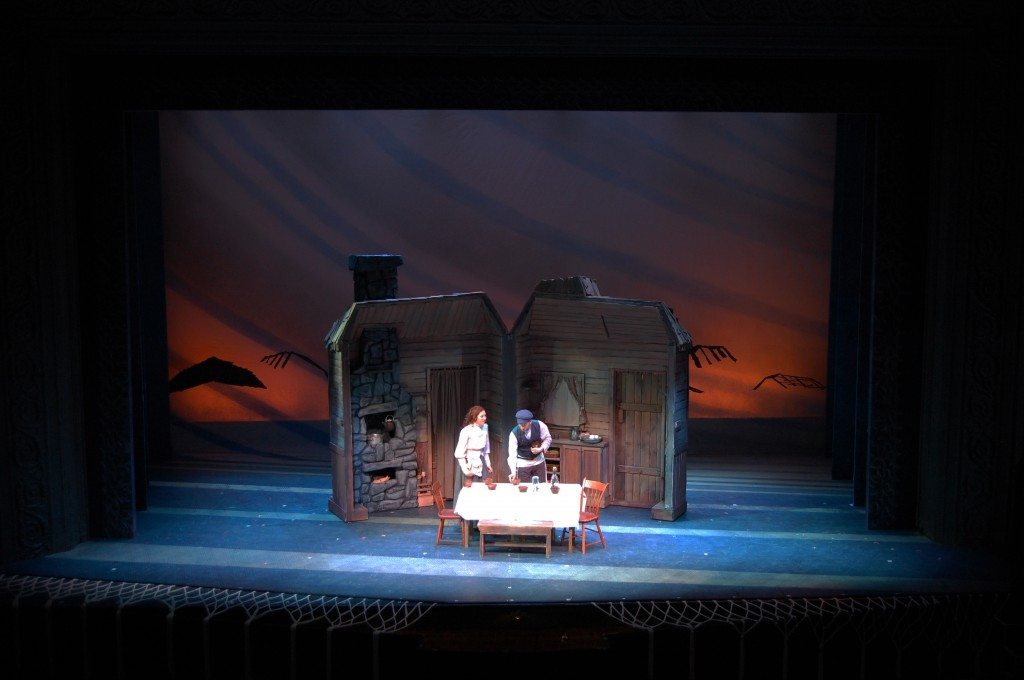 As the Sabbath progresses, the sun sets further into twilight, which is the period between sunset and night.

By the end of “Sabbath Prayer” and the scene, the day has turned to night. 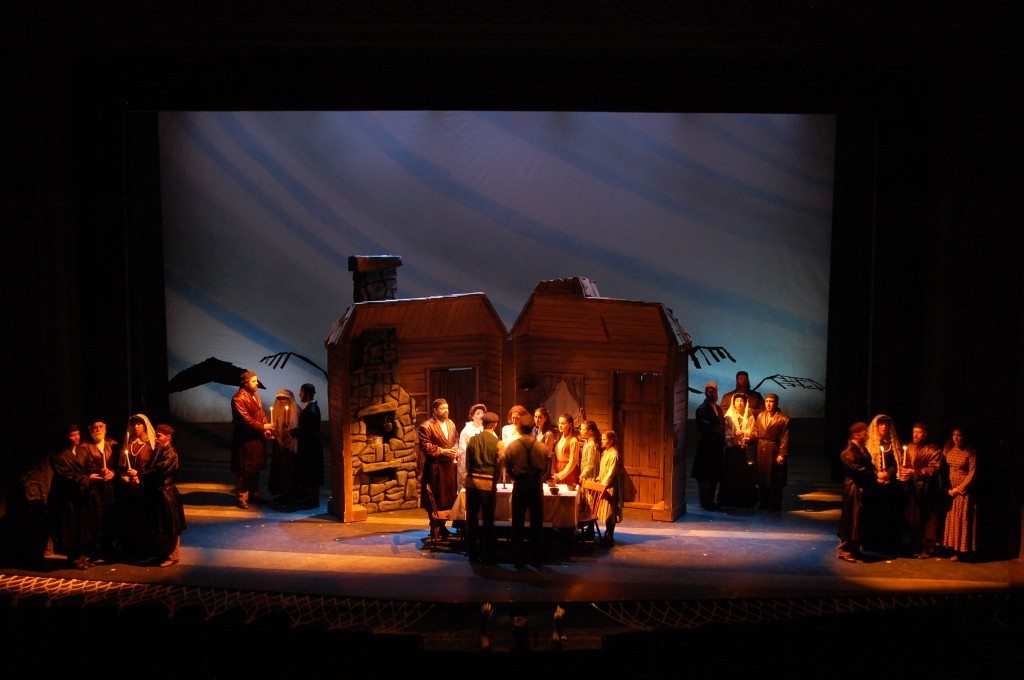 In a more broad scope, the time passing of time in Fiddler on the Roof is one year. The musical begins in summer and ends in winter. It is important for the lighting to delineate the four seasons. At the end of the musical, the citizens of Anatevka are forced out of their town and their sense of security in the bleakness of winter. (“The Exodus”) They hope for a better life elsewhere with the coming of spring.