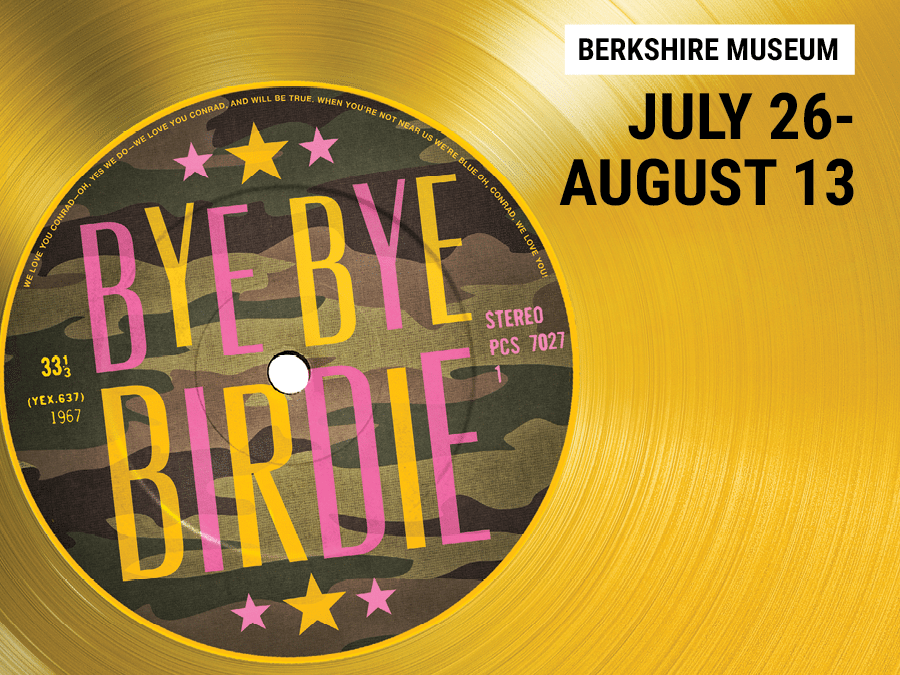 When hip-swiveling rock’n’roll heartthrob Conrad Birdie and his agent plan a contest to choose a lucky girl to receive “one last kiss” before he joins the Army, teens go crazy, parents lose their patience, and rock’n’roll turns the town upside down. Hit songs include “Put on a Happy Face,” “A Lot of Livin’ to Do,” and “Kids.”

Sponsored in part by
The Berkshire Eagle 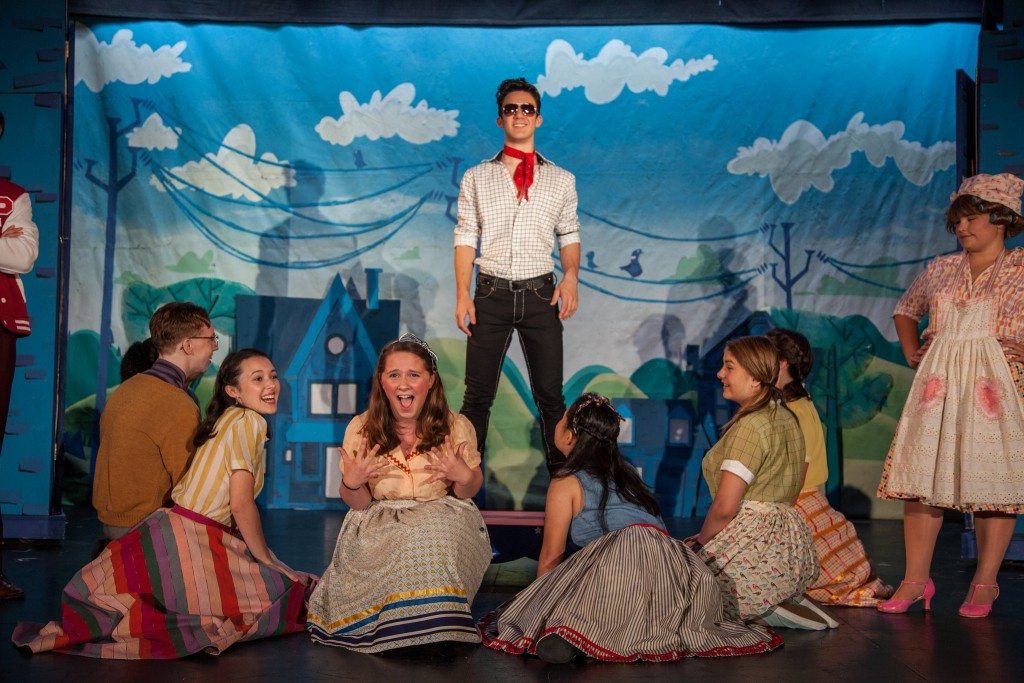 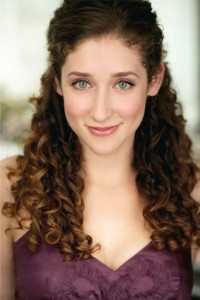 Julianne Katz (Director & Choreographer, AEA) A performer since the age of four, Julianne began teaching and directing in her hometown of Tucson, Arizona when she was sixteen years old.  Julianne currently works as an Assistant Choreographer to Broadway Living Legend, Susan Stroman, on various projects, most recently working on the new Ahrens and Flaherty musical, LITTLE DANCER and on the 25th Anniversary concert production of CRAZY FOR YOU at Lincoln Center. Julianne also served as Assistant Director/Choreographer a brand new musical, Chasing Rainbows, under director Jeff Whiting at the Flat Rock Playhouse. She has been coaching and teaching professionally in New York City since 2011 and in 2013, co-founded Broadway Kids Auditions, NYC’s premier audition coaching company for kids.  Performing Credits Include: Hodel in Fiddler On The Roof (National Tour), Adele Rice in A Man of No Importance (Gallery Players, NY) and Jenny Brinker in Allegro (APAC). Regional Credits include: Berkshire Theatre Festival, Artpark, Arkansas Repertory Theatre, Sacramento Music Circus, and many more! Julianne is a proud graduate of Elon University with a BFA in Music Theatre, minor in dance. She graduated Magna Cum Laude and conducted her Undergraduate Honors Thesis in Music Theatre Choreography with a focus on Dream Ballets. 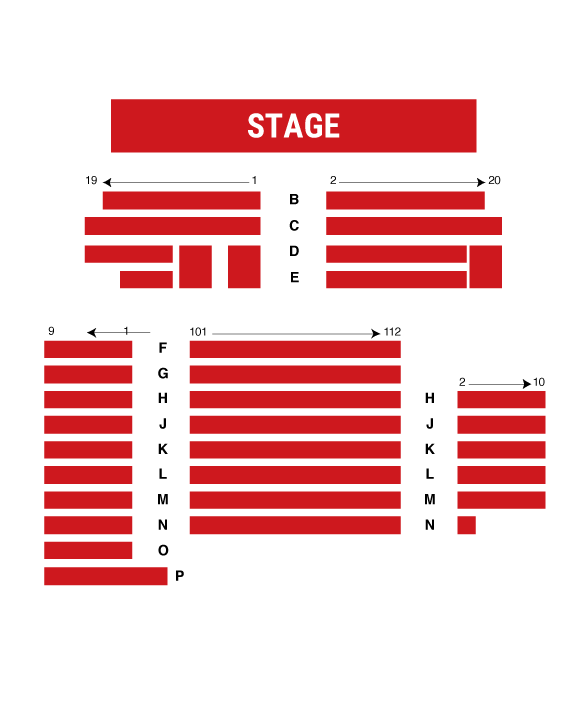