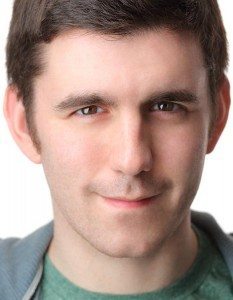 JAKE KEEFE hails from a tiny little town in New Hampshire, and he is very excited to be making his Barrington stage debut with 10×10! Jake got his BFA at Syracuse University and uses it every single day. He loves comedy and has travelled America studying and teaching improvisation everywhere from Hawaii to New York. He currently performs weekly on a house team at the People’s Improv Theatre in New York and produces a monthly story telling show with his best friend of twenty years. Jake also wants you to know he loves dogs, so much. 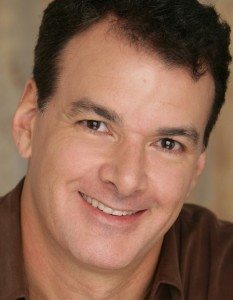 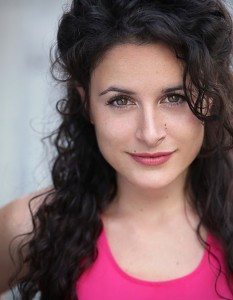 MADISON MICUCCI is delighted to be performing for the first time at Barrington Stage! In 2013 she graduated from the University of Michigan with a BFA in musical theater. She was recently seen in The Crucible at Pioneer Theater Company and on Orange is the New Black season 3. She feels so grateful to be working on exciting new material at 10×10! 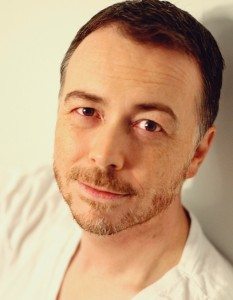 MATT NEELY is delighted to be back at Barrington Stage! BSC: 10×10 New Play Festival (5th year!), The Crucible. Off-Broadway: The Complete Works of William Shakespeare (Abridged), Hospital. Off-Off-Broadway: The Trial, The Heart of a Dog, A Midsummer Night’s Dream, The Furies, Twelfth Night, Sex and Other Collisions, Spare Change, Marriage, Unreal City. Matt is also a Financial Advisor at Neely Investments, Inc. (neelyinvestmentsinc.com) and certified yoga guide (yoga-matt.co). MFA in Acting from Carnegie Mellon University and The Moscow Art Theater, BS in Theater from Skidmore College. Love to Margo, Allie and the fam! 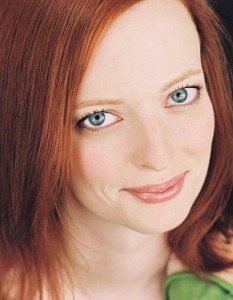 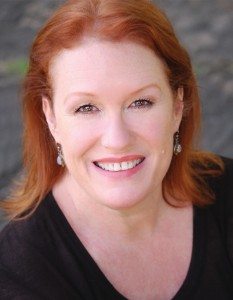 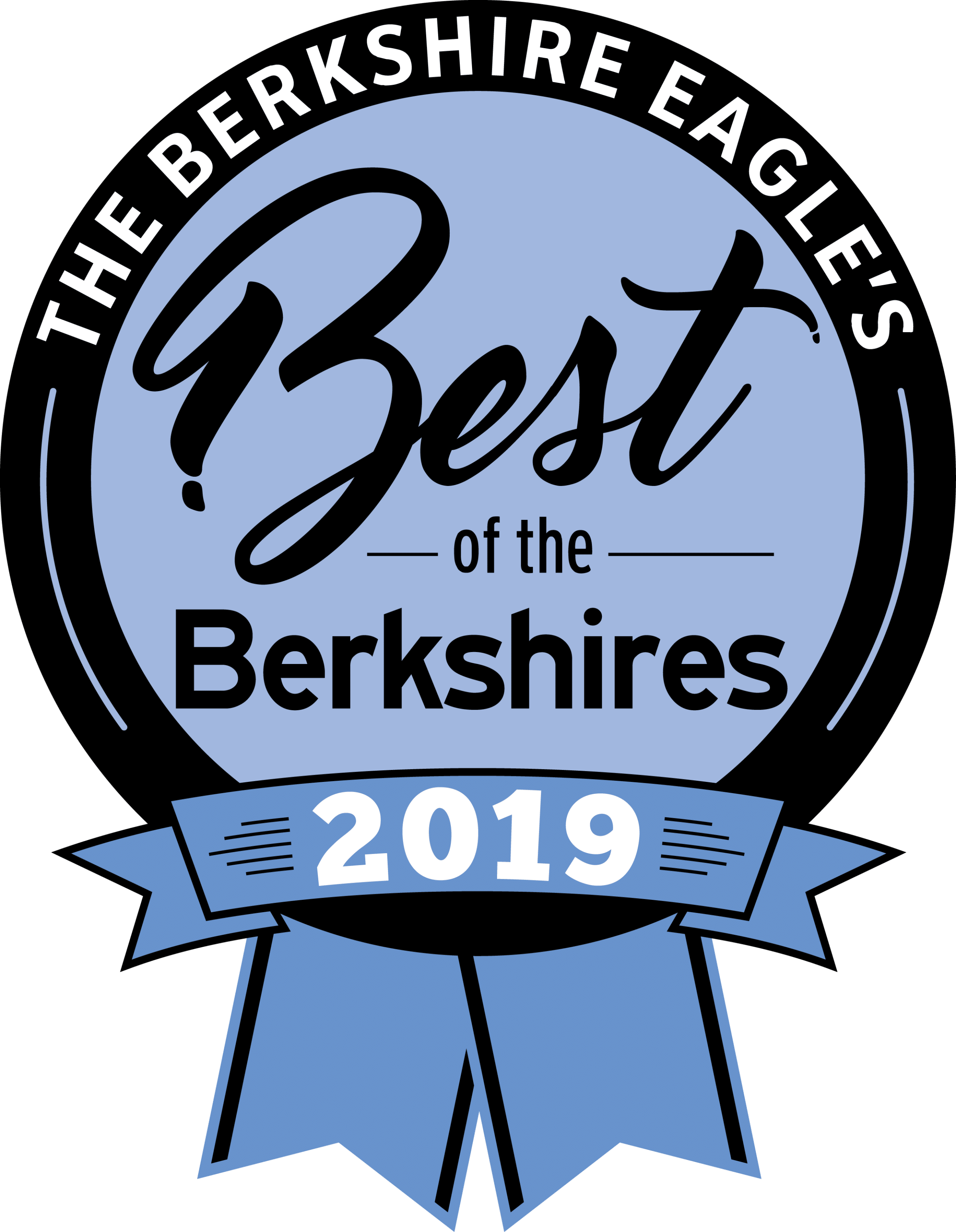