Winner of the Tony Award and Pulitzer Prize

Lost in Yonkers is a heartfelt and hilarious coming-of-age story by America’s great comic playwright, Neil Simon. Like many of Simon’s plays, Lost in Yonkers is drawn from his experiences growing up in New York City. Set during World War II, two young brothers, Arty and Jay, are sent to live with their formidable German Jewish immigrant grandmother, the sweet but mentally challenged Aunt Bella, and Uncle Louie, a small-time hoodlum running away from gangsters.

Lost in Yonkers is sponsored by Norma and Sol Kugler.

“…absolutely riveting…a hot ticket…Hilarious and heartbreaking at the same time, it is not to be missed.” – Berkshire On Stage

“This is one to cherish for all the right reasons.” – Berkshire Bright Focus

“Director Jenn Thompson has found the beauty of the original writing and has trusted an exceptional cast to deliver the heart and pain that portrays three generations of a family.” – In the Spotlight 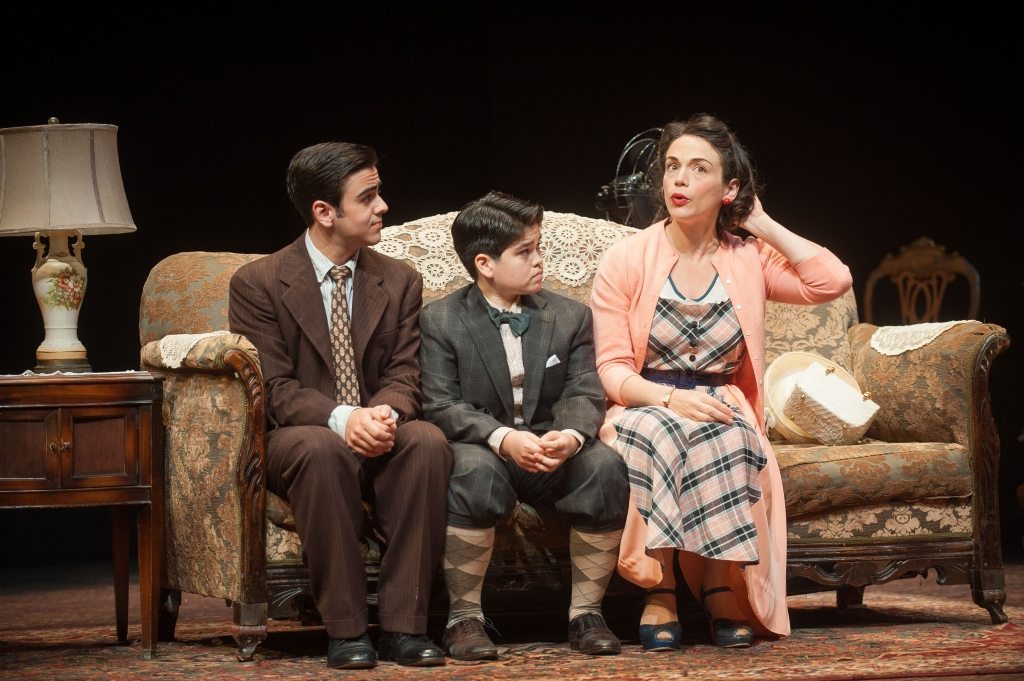