In this heartfelt and original folk-pop musical, two estranged brothers reunite at their childhood home after their mother’s funeral. An unexpected revelation distorts every memory they have, and as they uncover secrets that had been hiding in plain sight their whole lives, Nate and Jeremy find that no one is exempt from the gray area between right and wrong.

A Little More Alive is a “touching, original story by one of America’s most exciting young playwrights…imbued with undeniable human warmth.” ~Kansas City Star

A Little More Alive is produced as a part of BSC’s acclaimed Musical Theatre Lab which is sponsored by Elayne Bernstein and Sol Schwartz & The Elayne P. Bernstein Foundation. 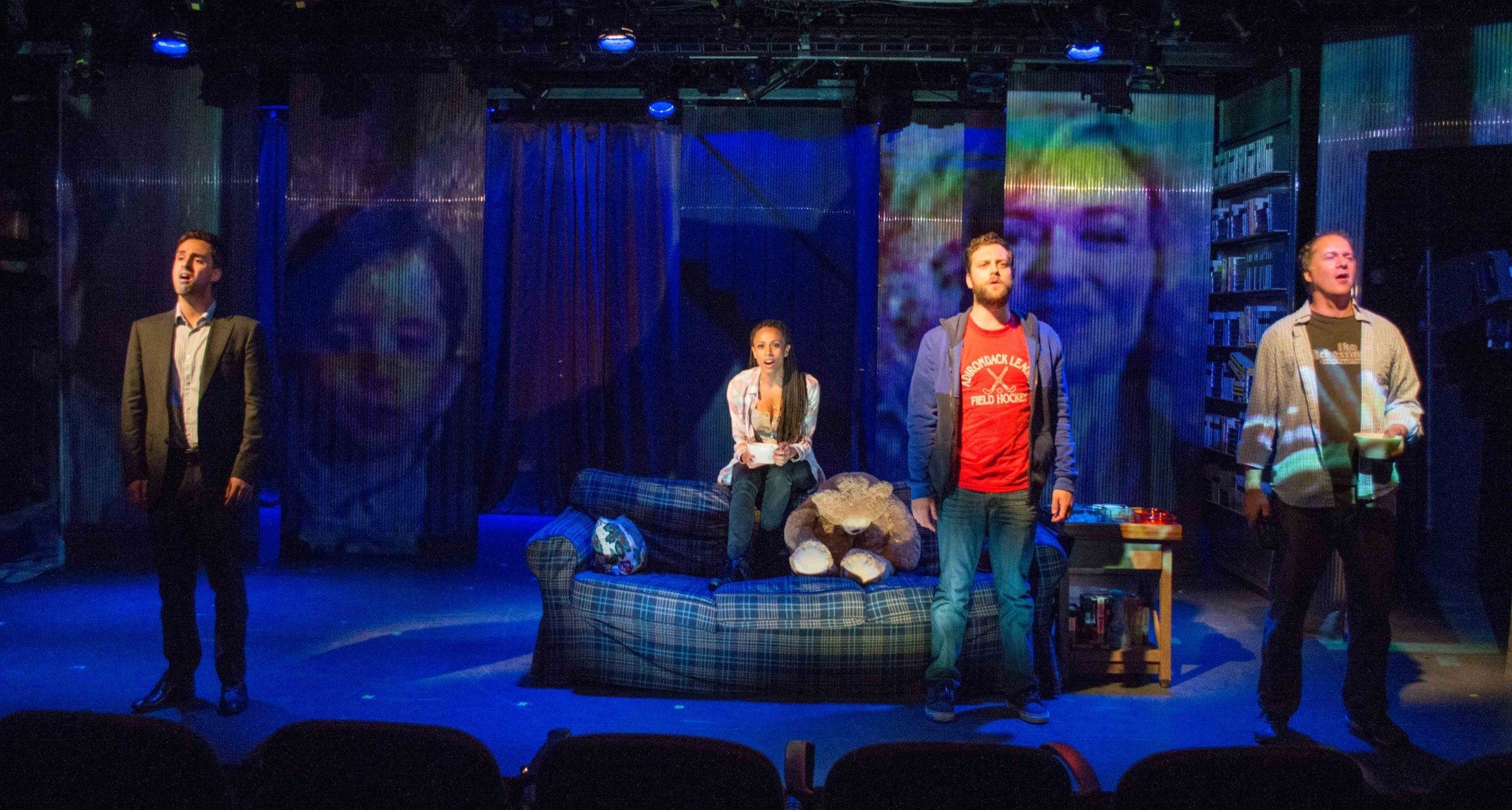