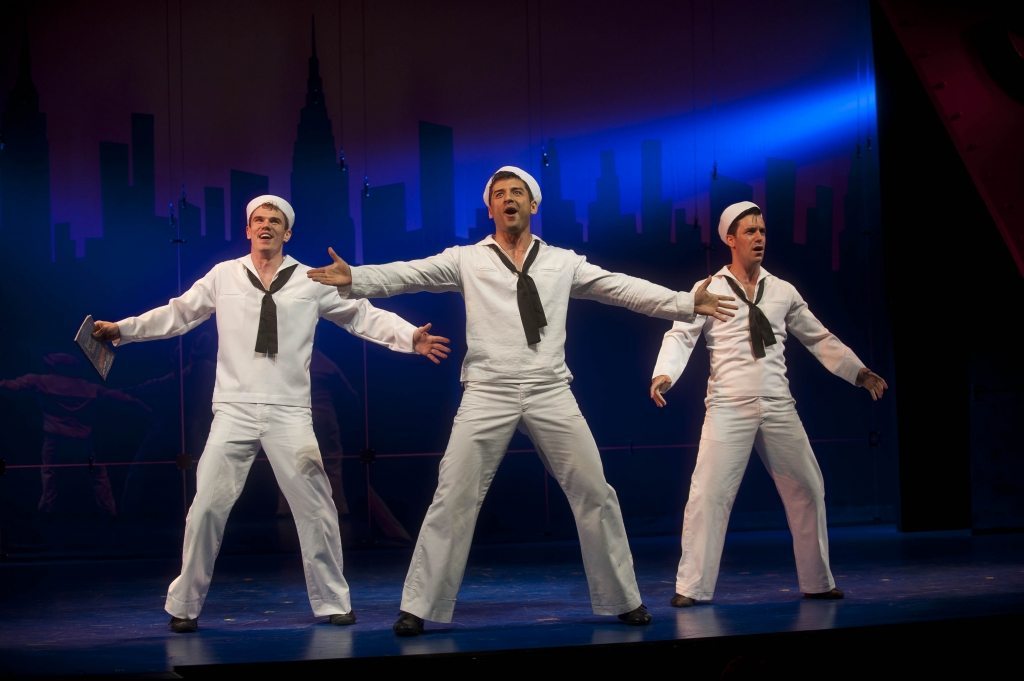 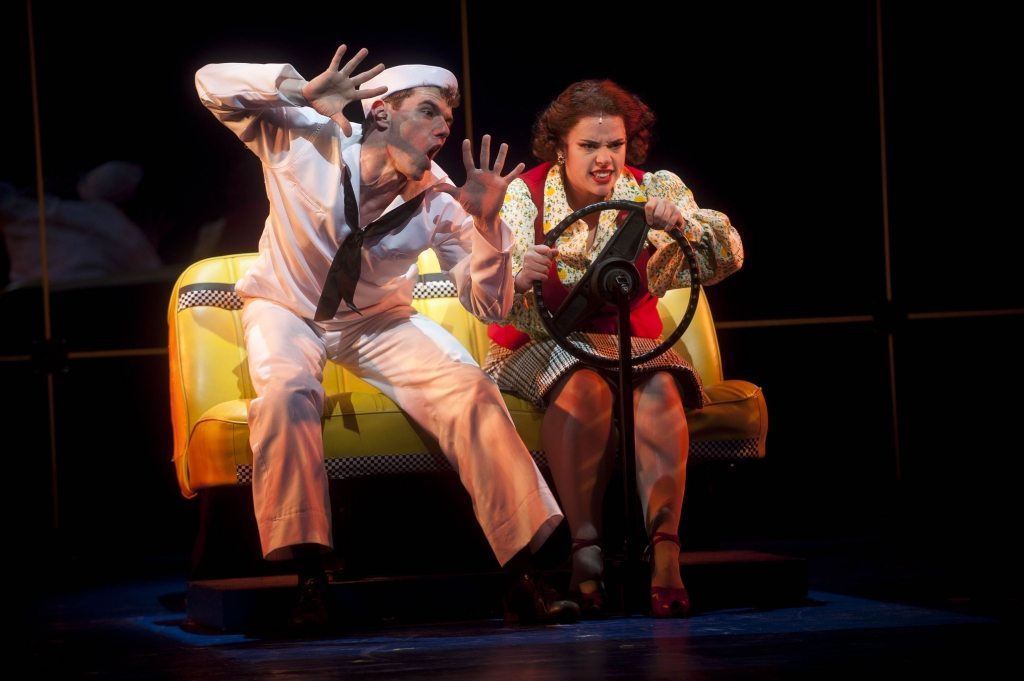 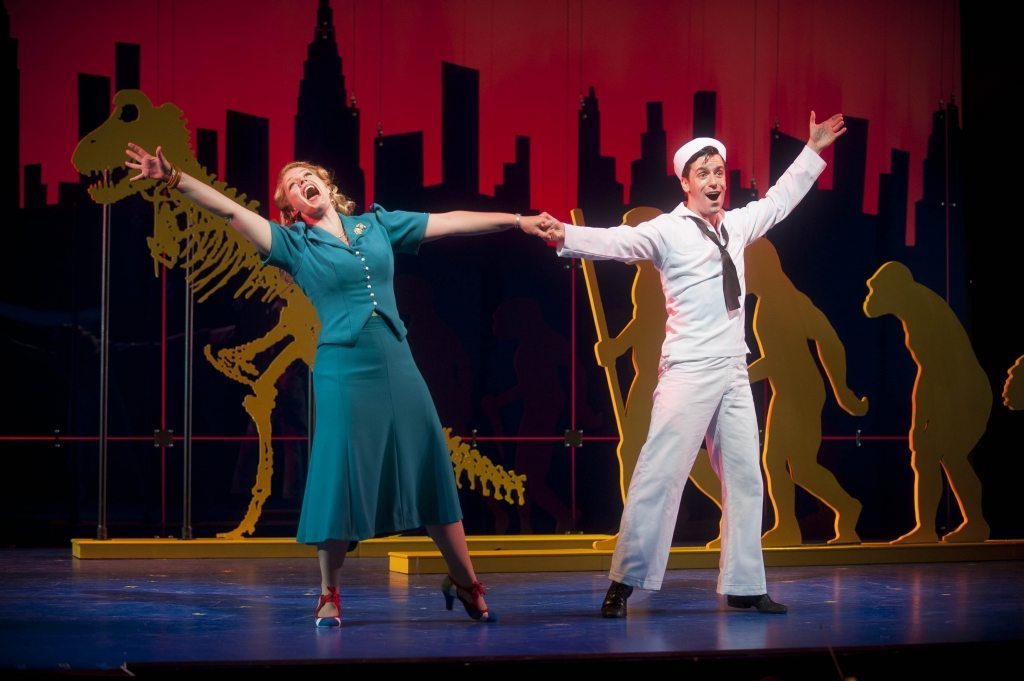 The Critics Rave about On the Town!

In the New York Times: “…one of those rare revivals that remind us what a hit show from long ago was originally all about…But this enchanted vision of a city that was — and of course never was — is worth catching before it evaporates.” Read the full New York Times rave review now.

“Tuneful musicals have long been one of the hallmarks of Barrington Stage Company, and this glorious On the Town is their most successful production to date…the amazing choreography … is breathtaking to see…the audience roared with delight…this is a totally Broadway-ready musical…” -BroadwayWorld 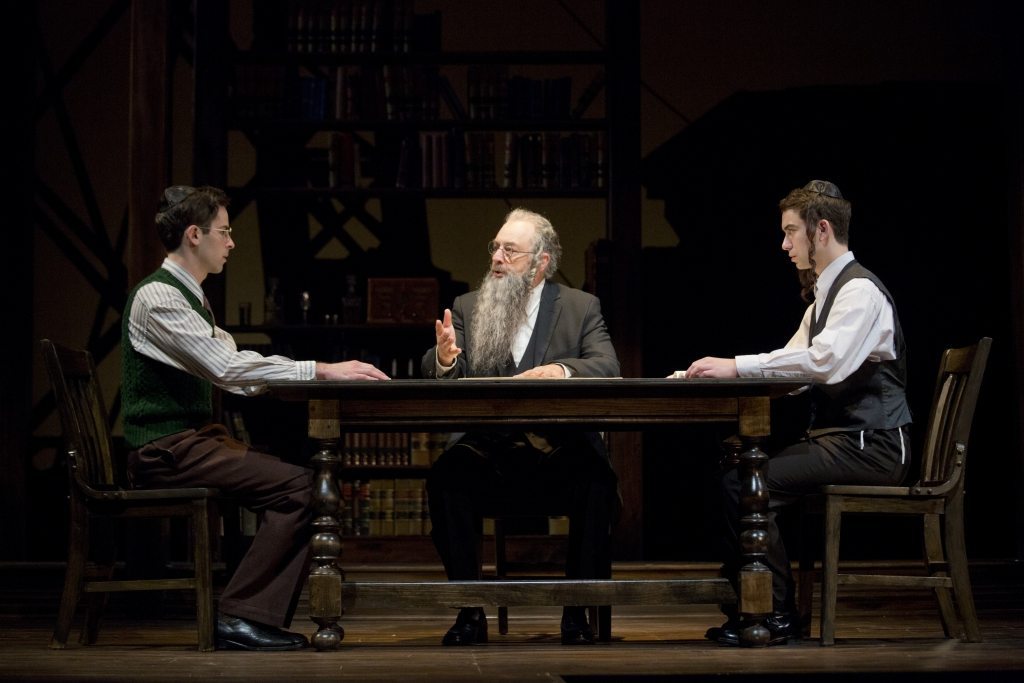 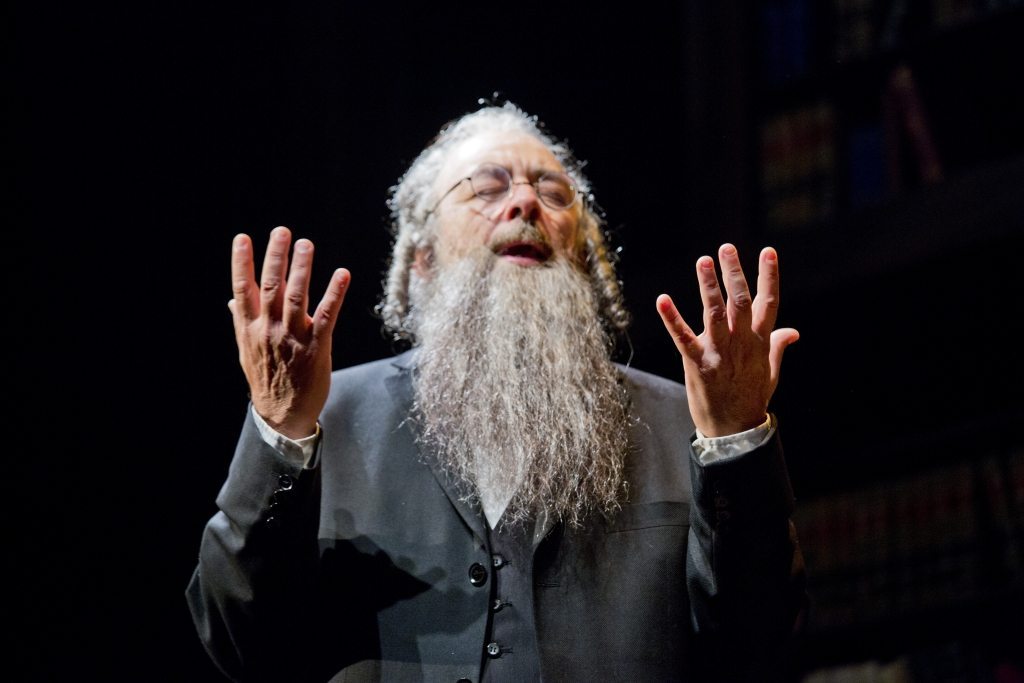 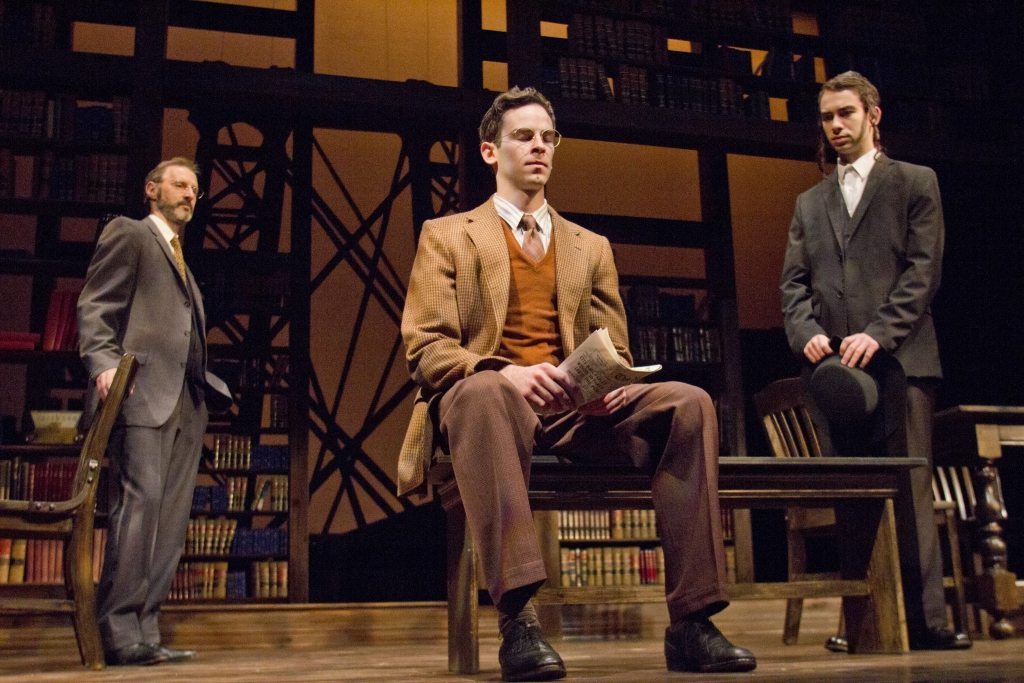 The critics rave about The Chosen!

“superb…gripping, powerful… At the heart of the production…is a mesmerizing performance by Richard Schiff”~Albany Times Union

“…one of the most memorable nights I have ever spent in the theatre. Ever…With a first rate cast at Barrington Stage, the tale of two fathers and their sons is both gripping theatre and food for thought.” ~Broadway World

“engaging production, sensitively directed…The Chosen has as much suspense as the very best action movies”~TheaterMania

“a work of profound beauty…a marvel of theatrical perfection…you do not want the performance to end…Ultimately, this is a play about the universals of family, faith, and friendship which we all embrace.” ~Berkshire On Stage 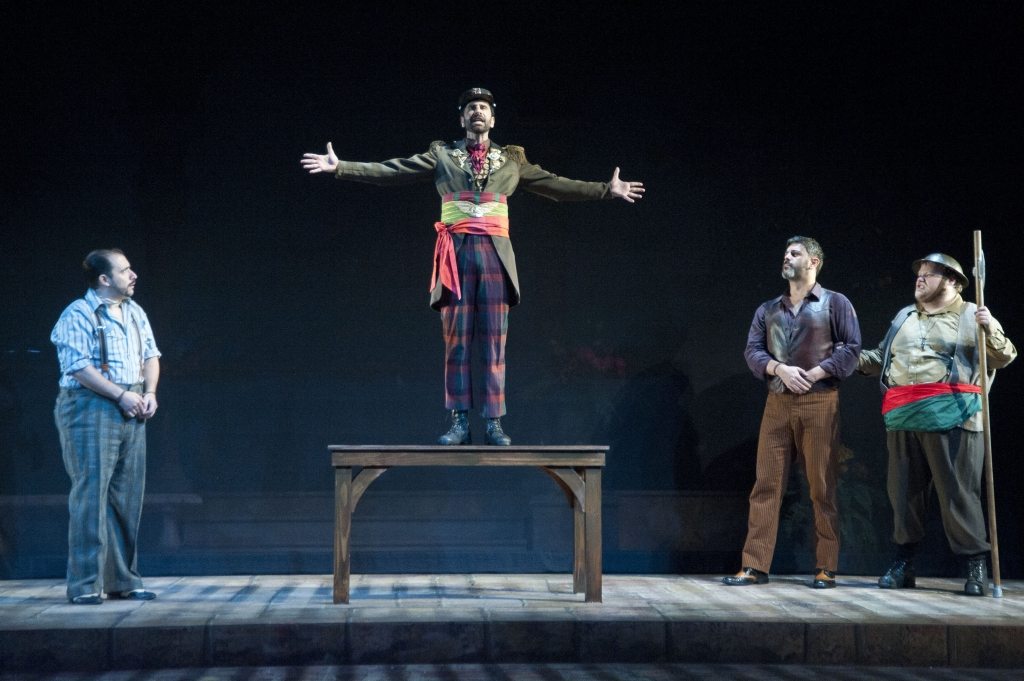 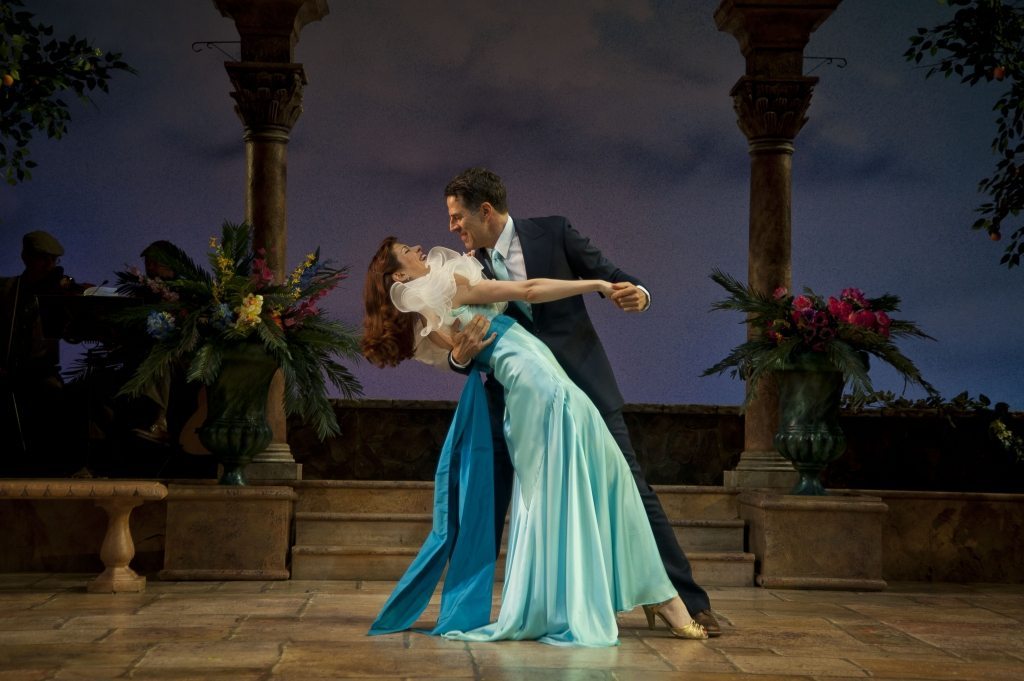 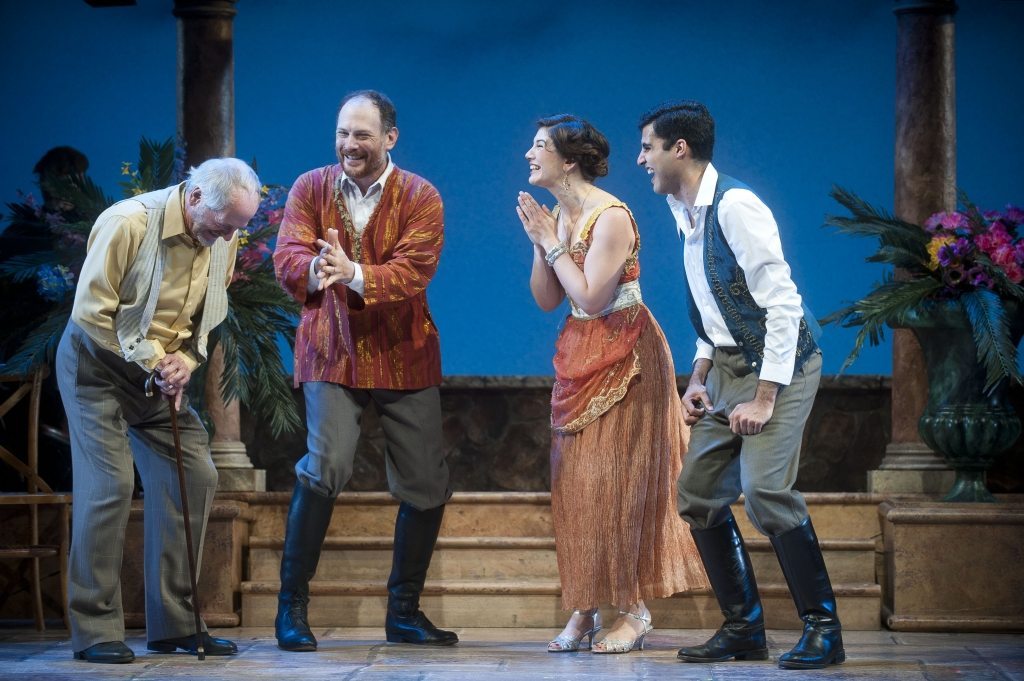 The Critics Rave about MUCH ADO ABOUT NOTHING!

“[Director] Boyd offers her audiences an IMPECCABLE realization of Shakespeare’s delicious cocktail of romance, intrigue and the battle of the sexes…A PERFECT THEATRICAL OUTING, accessible to everyone.” ~Berkshire Bright Focus (Read the full review)

“…FUNNY AND TIMELY and touchingly human…as close to FLAWLESS as a night at the theater can be…hot damn! IT’S DELICIOUS.” ~Berkshire On Stage (Read the full review)

“ENTERTAINING, FAST-PACED….CLASSY AND CLEVER slapstick serves to further the hilarity of the play…The scenes where Egolf and Innvar creep around the stage in order to ascertain what each other really thinks are marvelous for their physicality and utter goofiness… an homage to the 30′s screwball comedies” ~CurtainUp (Read the full review)

“FUNNY, INVENTIVE…Boyd is fielding a uniquely FRESH AND BREEZY Shakespeare that couldn’t be more perfect for summer theatre-goers…about as accessible as Shakespeare ever gets…Winning the audience vote at the curtain call is John Cariani in the ever-popular role of Dogberry, the Constable. It is doubtful if Shakespeare ever wrote a funnier part, nor any actor ever topped the insane performance delivered by Cariani.” ~Broadway World (Read the full review) 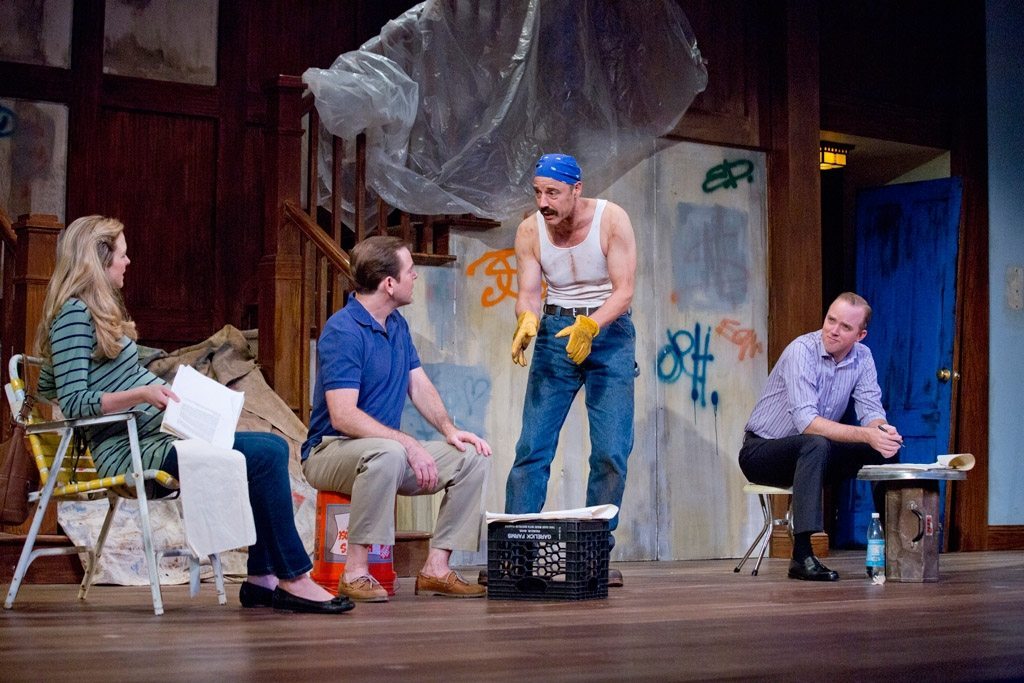 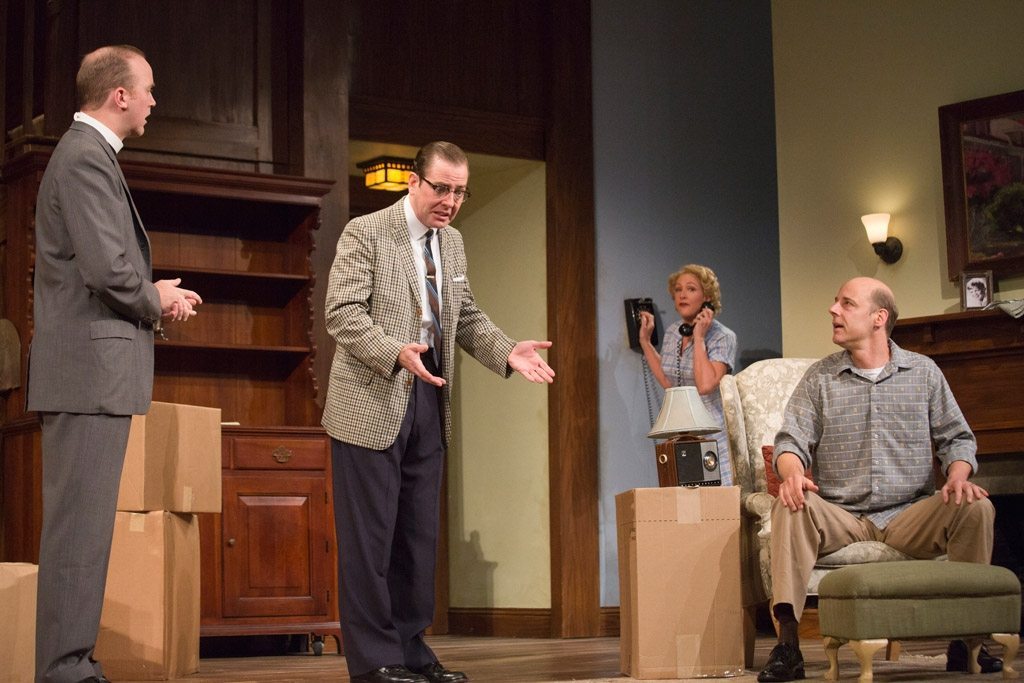 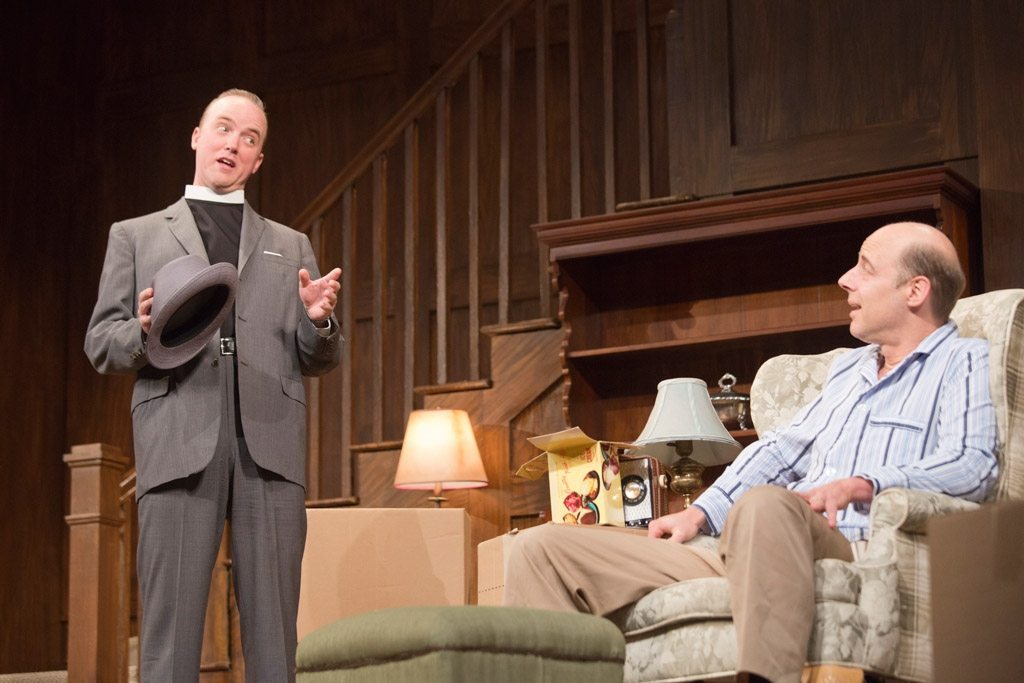 The Critics Rave about Clybourne Park!

“glorious and beautiful and heartbreaking…In the end, the playwright and his characters all have so much to say and yet so little time to listen. This is Clybourne Park.” ~In the Spotlight

“Bruce Norris’ extraordinary, deeply unsettling play, Clybourne Park…is being given an expertly acted, richly textured production…It is as funny as it is poignant and unrelenting.” ~The Berkshire Eagle

“The genius of the work is that often you laugh when your conscience tells you you should be cringing…The cast is uniformly excellent…There is so much humor in the play you might call it a comedy, except the main issue of racism is still with us and that’s nothing to laugh about.” ~The Troy Record

“brimming with controversy, drama and humor… Laughter abounds…This production is much sharper and darker than the original Broadway version…” ~CurtainUp

“marvelous…under [Director Giovanna Sardelli’s] sure hand, the production is riveting in its storytelling…one of the most entertaining yet troubling plays ever written for the American stage” ~BroadwayWorld

Click here to check out the full gallery of photos!
Cast: