‘Prince of Broadway’ and ‘Company’ Reviews: A Broadway Icon Pays Tribute to Himself

One of the first musicals that Mr. Prince directed was, of course, Stephen Sondheim’s “Company,” and Barrington Stage Company, which has emerged in recent seasons as one of America’s top regional musical-comedy producers, is currently mounting a stirring revival of Mr. Sondheim’s now-classic study of the problems of postmodern marriage.Directed by Julianne Boyd, it stars Aaron Tveit as Robert, the commitment-phobic New York bachelor whose role was created by Dean Jones in the original 1970 production. I doubt there’s been a better Robert since Mr. Jones left the show. A true tenor with brilliantly gleaming high notes, Mr. Tveit is also a superior actor whose interpretation of the part is a volatile mix of charm, reserve and well-concealed fear. Not since Ben Platt opened in “Dear Evan Hansen ” have I seen a musical performance as exciting as this one. 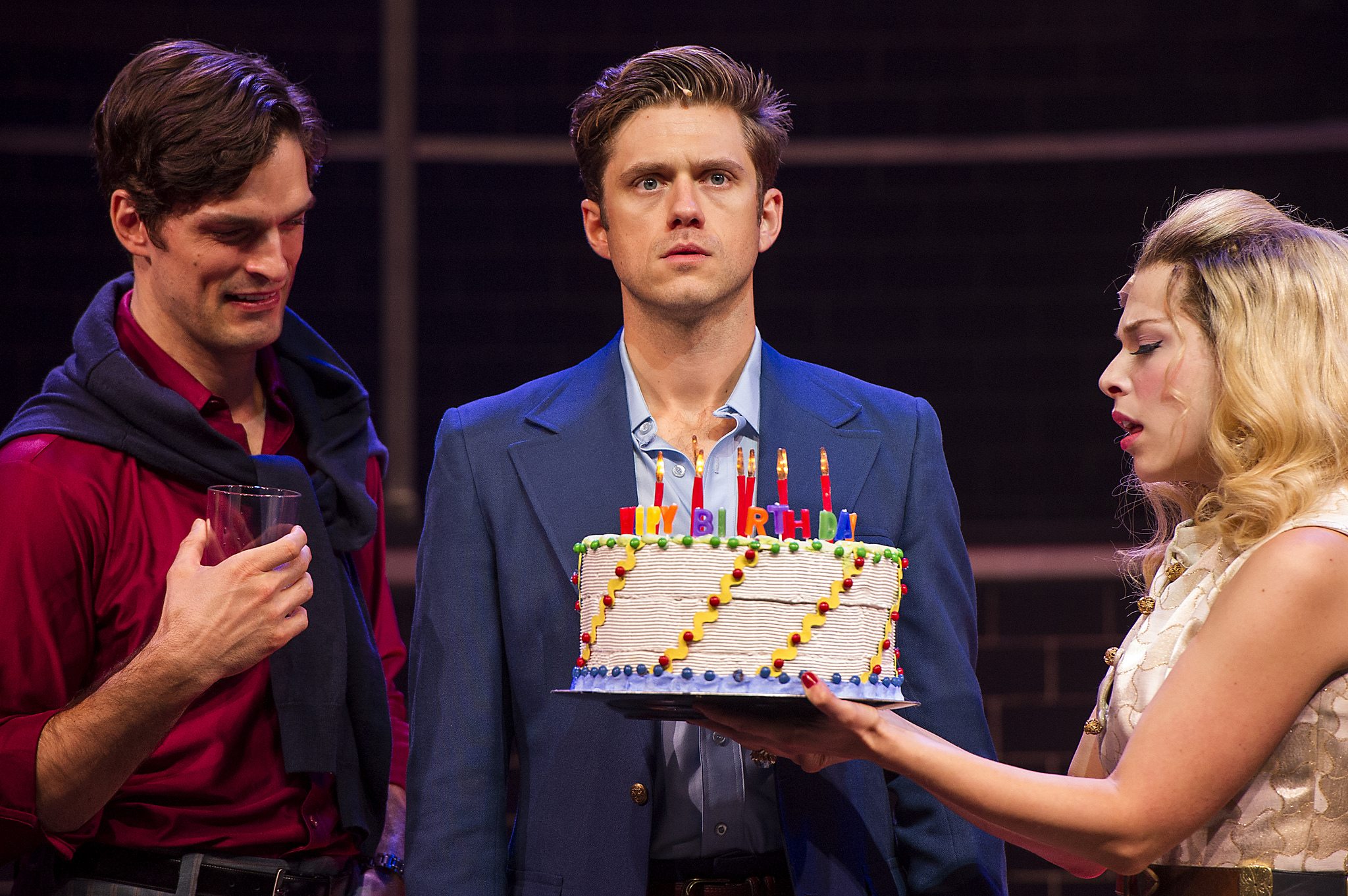 In a way, though, what’s most surprising about Barrington Stage’s production is that Mr. Tveit doesn’t stand out nearly as much as you’d expect given the remarkable quality of his performance. Role for role, this is the best-sung “Company” I’ve ever heard—not just in regional theater, but anywhere. Dan Pardo, the music director, doubtless deserves a big slice of credit for the quality of both the singing and the playing of the nine-piece orchestra. As for Ms. Boyd and Jeffrey Page, the choreographer, they’ve staged Mr. Sondheim’s songs and George Furth’s book scenes so pointedly and intelligently that the fine acting of the cast becomes all the more expressive as a result.

Time was when “Company” felt like a period piece, a faded evocation of urban America in the swinging ’70s, but it’s long since come into its own. I’ve reviewed five outstanding revivals in the past decade and a half, each distinctive in its own way and all but one, not coincidentally, done in small theaters: “Company” profits greatly from being performed in a house of moderate size, and Barrington Stage’s 520-seat main stage fills the bill ideally. If you’ve never seen a scaled-down “Company,” or one in which everyone is a first-class vocalist, come to Pittsfield and prepare to be dazzled.

Mr. Teachout is the Journal’s drama critic. “Billy and Me,” his new play, opens at Palm Beach Dramaworks on Dec. 8. Write to him at tteachout@wsj.com.