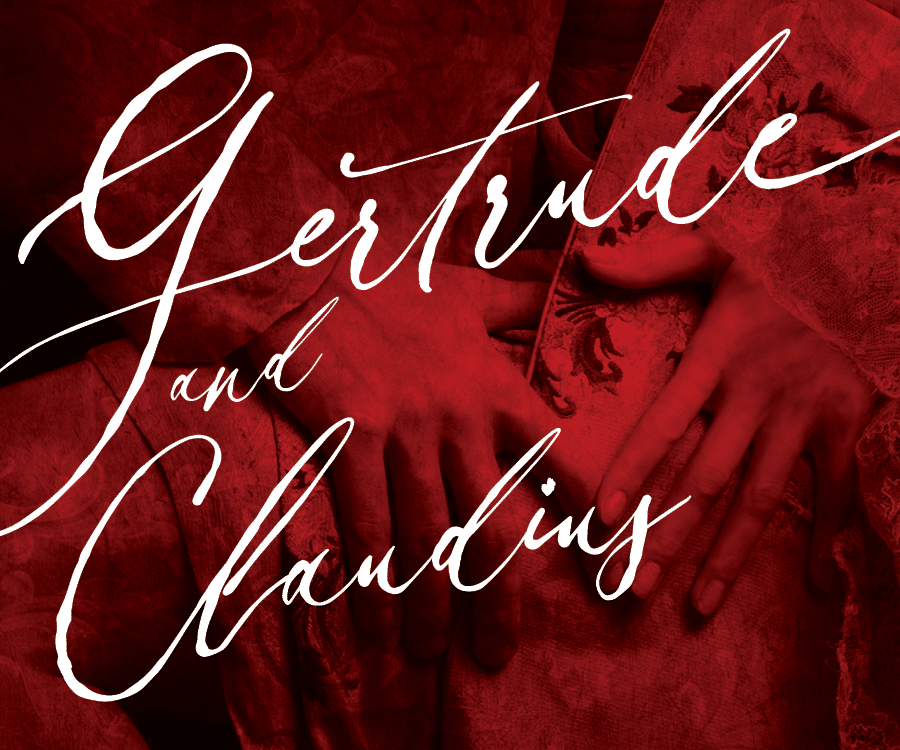 Sponsored by Sydelle and Lee Blatt

By MARK ST. GERMAIN
Based on the novel by JOHN UPDIKE
Directed by JULIANNE BOYD

Passion. Deception. Power. A love story for the ages based on the brilliant book by John Updike, told through the uncanny lens
of Mark St. Germain. A provocative prequel to Hamlet.
2018 Edgerton Foundation New Play Award Winner.

GERTRUDE
We must not speak of love.

CLAUDIUS
No, we must not.

GERTRUDE
This is sin.

CLAUDIUS
Not by the laws of love. There are sins against the Church, and sins against nature. Our sin has been these many years one of denying our natures.

“an absolute masterpiece…To miss this show would be a tragedy on par with the one that we see unfold onstage.”
—In the Spotlight

“This is a stunning production directed by Julianne Boyd who has taken her cues from the script to present us with perfect pictures of these people and their relationships.”
—Berkshire Bright Focus

“Masterful playwright Mark St. Germain has brought Gertrude and Claudius to the stage in a magnificent production at the Barrington Stage.”
—WBRK 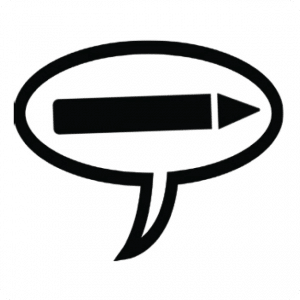 What They Did for Love

Discussion will focus on John Updike’s Gertrude and Claudius and the leading characters risking all for passion.

MARK ST. GERMAIN (Playwright) BSC: Typhoid Mary (2018), Camping With Henry and Tom (2016—Outer Critics Circle and Lucille Lortel Awards), Dancing Lessons (2014), Scott and Hem in the Garden of Allah (2013), Dr. Ruth, All the Way (2012), The Best of Enemies (2011), Freud’s Last Session (2009/2010), The Collyer Brothers/Period Piece (2008), The God Committee (2004) and Ears on A Beatle (2003). The Best of Enemies received its world premiere on the Mainstage at BSC in 2011 and became the theatre’s best-selling play of all-time. Mark wrote Freud’s Last Session, which became Barrington Stage Company’s longest running play and moved Off Broadway where it played for two years. Other plays include Out of Gas on Lover’s Leap, Relativity, George Washington’s Teeth and Wednesday’s Child, which premiered this season at Sarasota’s Florida Studio Theater. With John Markus, Mark wrote the musical comedy The Fabulous Lipitones. Mark co-wrote the screenplay for Carroll Ballard’s Warner Brothers film, Duma. He directed and co-produced the documentary My Dog, An Unconditional Love Story. Television credits include Writer and Creative Consultant for The Cosby Show, Life Stories and Dick Wolf’s Crime and Punishment. With Randy Courts, he has written the musicals The Gifts of the Magi and Johnny Pye and the Foolkiller. His musical, Stand By Your Man, was created for Nashville’s Ryman Theater and has toured nationally. Mark wrote the children’s book Three Cups. He is member of the Dramatists Guild and the Writers Guild East. Mark is also a Founding Board Member of the Barrington Stage Company.

JOHN UPDIKE (1932–2009) is the author of over fifty books, including The Poorhouse Fair; the Rabbit series (Rabbit, Run; Rabbit Redux; Rabbit is Rich; Rabbit at Rest); Marry Me; The Witches of Eastwick, which was made into a major feature film; Memories of the Ford Administration; Brazil; In the Beauty of the Lilies; Toward the End of Time; Gertrude and Claudius; and Seek My Face. He has written a number of collections of short stories, including The Afterlife and Other Stories and Licks of Love, which includes a final Rabbit story, Rabbit Remembered. His essays and criticism first appeared in publications such as The New Yorker and The New York Review of Books, and are now collected into numerous volumes. His novels, stories and non-fiction collections have won have won the Pulitzer Prize, the National Book Award, the PEN/Faulkner Award, the American Book Award, the National Book Critics Circle Award, the Rosenthal Award and the Howells Medal.

JENNY GIERING (Composer) just got home from The Orchard Project where she was working on Alice Bliss (book by Karen Hartman, lyrics by Adam Gwon), a commission for Playwrights Horizons. In September she heads to Theater Aspen for a showing of her one-woman musical about her journey through chronic illness called What We Leave Behind. Jenny writes incidental scores and musicals and is proud to say Julianne Boyd directed her first professional production at Barrington Stage in 1998. Jenny is delighted to be working with her again after all this time. More info at jennygiering.com. 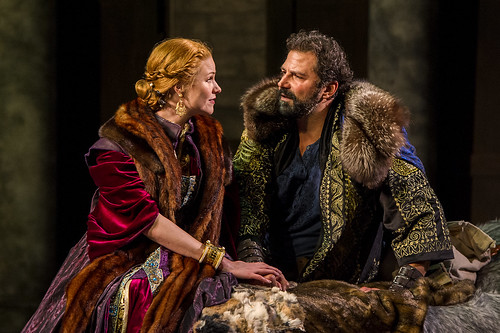 Gertrude and Claudius is a prequel to Shakespeare’s Hamlet. The King of Denmark, Rorik, decides that his daughter should marry Amleth, a great warrior, a fine man and ruler of a nearby country. Gertrude protests but eventually obeys her loving father who tells her in time she will fall in love with Amleth. When her father dies, Amleth becomes King, Gertrude Queen and she bears Amleth a son, Hamlet. She is a gracious and dutiful Queen and tries to love her husband and son, who both seem remote.

At the time of her marriage Gertrude met Claudius, Amleth’s brother, whom she had an immediate attraction to but Claudius, a world traveler and adventurer, goes off seeking new adventures. After many years, Claudius returns and their love blooms and takes hold. They fall madly in love. Knowing that this relationship is off-limits, Claudius dutifully leaves again and vows never to return. But their passionate, undying love brings him home again (at Gertrude’s request). They are both swept away by their passion and Gertrude feels that she is for once in her life a fulfilled woman charting her own destiny. But Amleth, the ever patient and loyal husband, find out about it and all hell breaks loose.

The final scenes deal with revenge, death and power and brilliantly lead into Shakespeare’s Hamlet, which is where Gertrude and Claudius ends.