5 of the Best Performing Arts Venues in the Berkshires

The usual tradeoff between city and country life is culture for nature, but the mountainous Berkshires region in Western Massachusetts seamlessly combines both, particularly in the summer months when Bostonians and New Yorkers alike retreat to this cool oasis. Here are five of the best performing arts centers to check out. 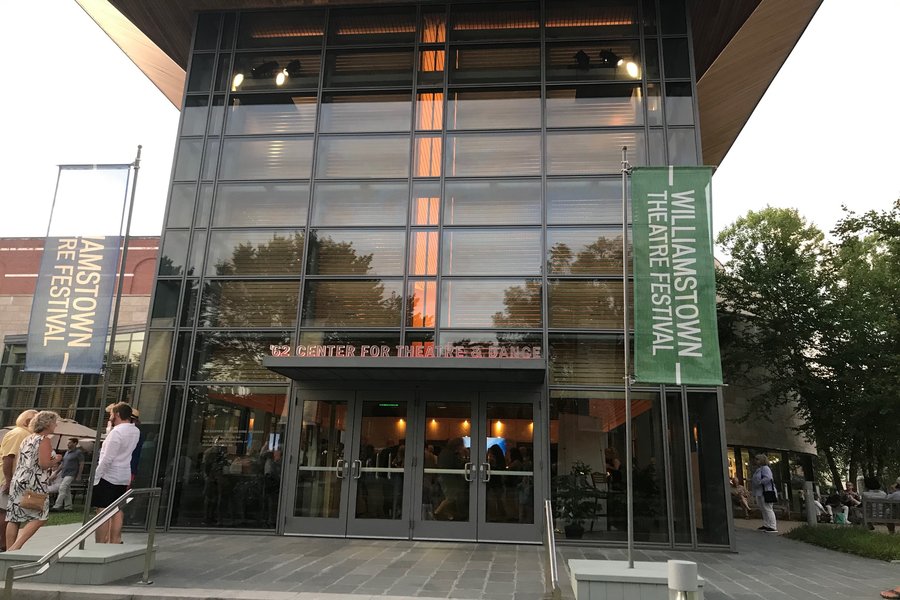 Located on the campus of Williams College, this renowned theater festival is a great place to catch A-list actors like Uma Thurman and Jesse Tyler Ferguson retreating from their busy film and TV schedules. Seven plays and musicals are staged in two state-of-the-art theaters each season, many of which end up on or off-Broadway. Recent highlights include Bess Wohl’s touching and hilarious new play, Grand Horizons, about the long haul of marriage, which will play Second Stage’s Helen Hayes Theater in the winter.

A relative newcomer to the scene, the Barrington Stage Company recently celebrated their 25th anniversary. Known for their association with the musical theater composer William Finn, BSC was first to workshop his hit musical The 25th Annual Putnam County Spelling Bee. Nine plays and musicals are presented each summer on two stages and a third basement space dubbed “Finn’s Cabaret” hosts veteran club acts like Billy Stritch and Marilyn Maye.

Read the rest of the article via New England Magazine at BostonHotels.org