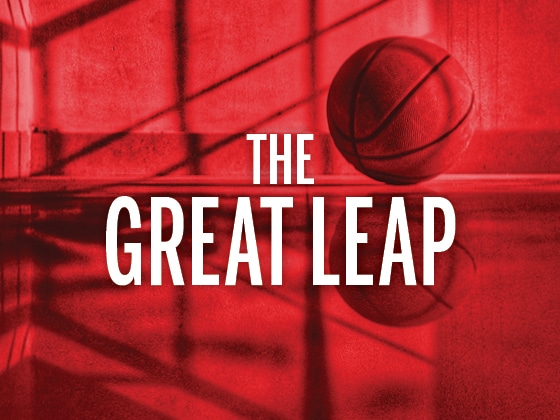 “bubbles with humor, burns with passion”
—The Villager

Basketball. The quintessentially American sport becomes the focal point of Chinese-American relations when the foul-mouthed Saul Slezac is invited to China to teach the sport to Wen Chang, fresh out of the reeducation camps and determined to prove his loyalty to the Party. Before he returns to San Francisco, Saul declares that “no Chinese team will ever beat an American team…” thus laying down the gauntlet for his Chinese counterpart. Eighteen years later, Manford — a hot-headed kid from Chinatown — demands Saul’s attention, and admiration, on the court and wins his way onto the American team that’s been asked back to China to prove Saul’s challenge. Lauren Yee (Cambodian Rock Band) mines her own family story in this tale of sports, international politics and unlikely friendships.

Saul Slezac, a foul-mouthed American basketball coach, travels to China on the heels of the Cultural Revolution to train Wen Chang, newly released from a reeducation camp, to coach a Chinese basketball team. Before returning to the States, Saul arrogantly declares that no Chinese team will ever beat an American team. Eighteen years later, Saul is poised to return with his university’s team. On the eve of their departure, Manford, a brash 17-year-old point guard from Chinatown, muscles his way onto Saul’s team just in time for the “friendship game” in Beijing. Upon arriving in China, Saul admonishes his team that the world (and the Party) is watching. Manford falls afoul of this advice, setting off a chain of events that will reveal secrets about his past and unlock a suppressed spirit of dissent in Wen Chang.